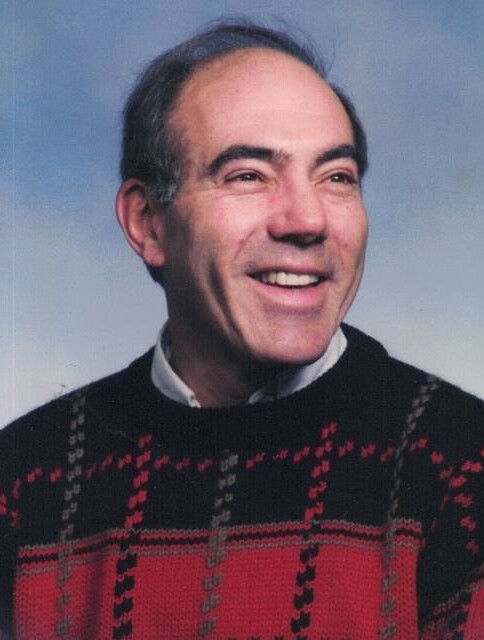 Frederic John Cannata, Sr., 85, of Manchester passed away unexpectedly, yet peacefully on Monday, January 31, 2022 at home. He was the beloved husband of Elizabeth “Betty” (Pogozelski) Cannata. Married for over 62 years, Fred was a devoted husband, father, grandfather and great grandfather, who loved his family immensely. He was truly the core of his family. He was dedicated to making a wonderful home for them in East Hartford and then Glastonbury where they resided for over 40 years. Through the years he created beautiful memories for his family and friends, which will be cherished forever. With all of his heart he gave his steadfast support and his time. His love and care for his grandchildren was undeniable, from Sunday afternoon tea parties after church to the sidelines of their sporting events and everything in between. Fred loved social events and always made those around him feel special. He will be greatly missed by all who had the blessing of knowing him. He was a long time member of St. Dunstan's Parish, his devotion to the Catholic faith guided him through life's journeys.

In addition to his wife, he is survived by five children, Anne-Marie Cannata McEwen and her husband Michael of Middletown, Frederic J. Cannata, Jr. (Rick) and his wife Anna of WA, Bonnie-Jean Dickenson and her partner Gary Rothe of FL, Joseph A. Cannata of Leavenworth, WA, Christopher M. Cannata and his wife Pamela of Glastonbury, five grandchildren, Ellyce Brower and her partner Jacob Stormo, Maria  Brower, Nile Brower, Michael Cannata and Giovanni Cannata, two great grandchildren Indica Webb and Elliot Stormo, two brothers Joseph R. Cannata and his partner Sue Seyffert of TX, Richard P. Cannata and his wife Charlotte of NH, his sister Christine Baker of NY, a loving brother-in-law Tom Pogorzelski and his wife Carolyn of NJ, and many loving nieces and nephews. Fred was predeceased by his nephew Scott Baker.

Born in Brooklyn, raised in Malverne, Long Island, NY, Fred was the son of the late Joseph P. and Elvira (Federico) Cannata. He graduated with a Chemical Engineering degree from the University of Notre Dame and worked at Pratt and Whitney for 41 years, retiring in 1999. There he met life-long friends, co-workers Bruce Barbieri and Tony Fiorentino. Together with their wives, Claire and Gay respectively, they traveled the world and had many great times together, Fred bringing along his favorite Perfect Manhattans wherever he went.

Share Your Memory of
Frederic
Upload Your Memory View All Memories
Be the first to upload a memory!
Share A Memory