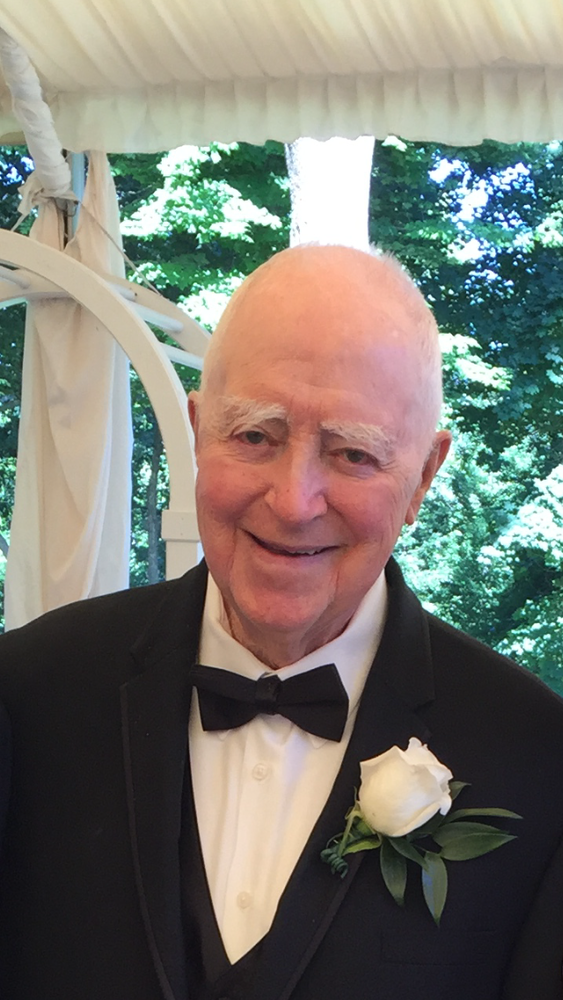 Thomas Michael Murphy, 87, of Glastonbury passed peacefully on Wednesday, February 27, 2019 at St. Francis Hospital.  Born November 4, 1931 in Hartford, son of the late Michael and Josephine (Foley) Murphy, he had lived in Glastonbury for the past 61 years.  Tom recently retired from his second career as an attorney at Shimkus, Murphy, & Rosenberger, P.C. in Hartford, CT.  Prior to his career in law, Tom was a Senior Vice President from the Travelers Insurance Company where he worked for 31 years.  Tom received his undergraduate degree from Hillyer College, in Hartford, CT in 1953 and his Law Degree from Western New England College in Springfield, MA in 1994 at age 62.  Tom was an avid golfer and happy to be the “youngest” member of the Glastonbury Hills Club “Super Seniors” foursome.  In addition to his love for golf, Tom most enjoyed cooking and spending time with his family.

Share Your Memory of
Thomas
Upload Your Memory View All Memories
Be the first to upload a memory!