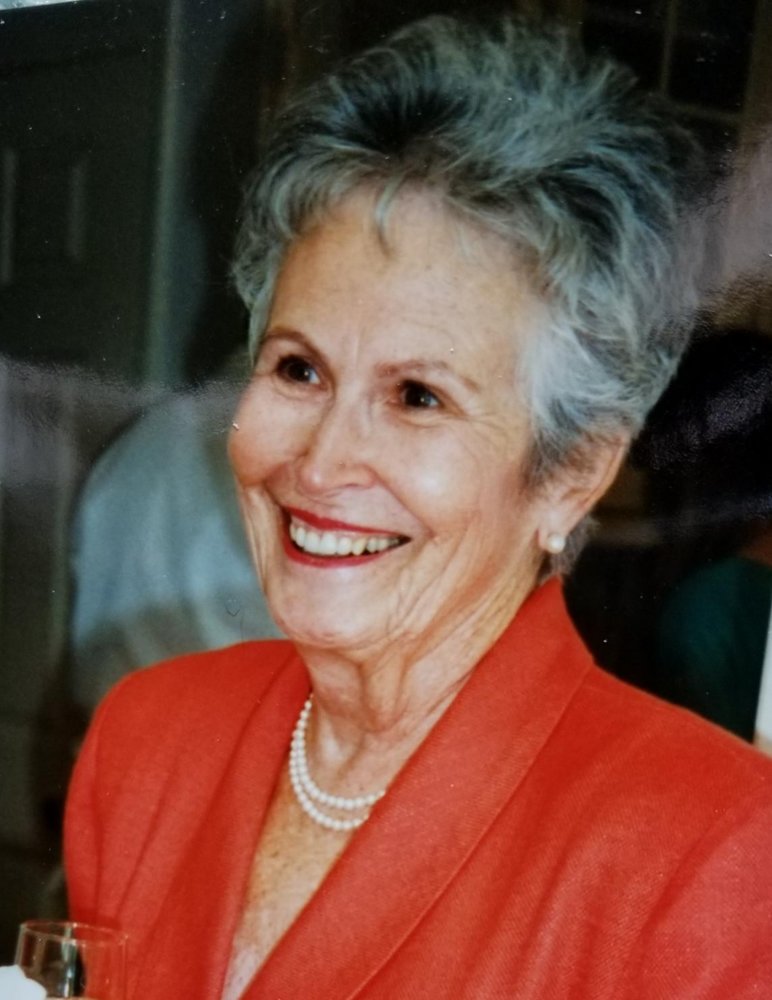 The heavens are rejoicing and the angels are thrilled to welcome their newest member Ellen (McCarthy) Mills, 99, of Glastonbury, beloved wife of the late David V. Mills, who died Tuesday, March 5, 2019, at home.

Born July 30, 1919, in Turners Falls, MA, daughter of the late Michael and Ethel (Killelea) McCarthy, she lived in Glastonbury for the past 63 years.

Ellen was a member of the Springfield Catholic Junior League and the Glastonbury Women’s Club, an American Red Cross volunteer, a Cub Scout den mother, a volunteer at Hartford Hospital, a lifetime member of St. Augustine’s Altar Guild, and an avid fan of UConn women’s basketball and the New England Patriots. Her greatest joys were spending time with family and traveling. She was proud of her Irish heritage and of teaching all of her grandchildren the game of cribbage.

A Mass of Christian Burial will be celebrated on March 19 at 10 a.m. in St. Dunstan Church, 1345 Manchester Rd., Glastonbury. Burial will be in St. Augustine Cemetery, South Glastonbury. There are no calling hours. In lieu of flowers, memorial donations may be made to St. Jude Children’s Research Hospital.

Share Your Memory of
Ellen
Upload Your Memory View All Memories
Be the first to upload a memory!