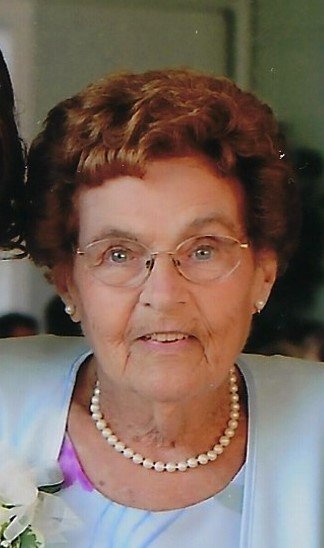 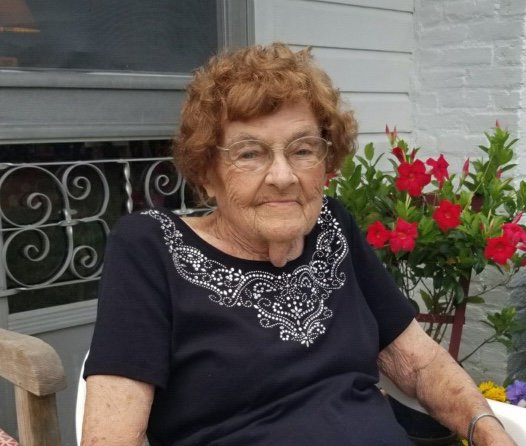 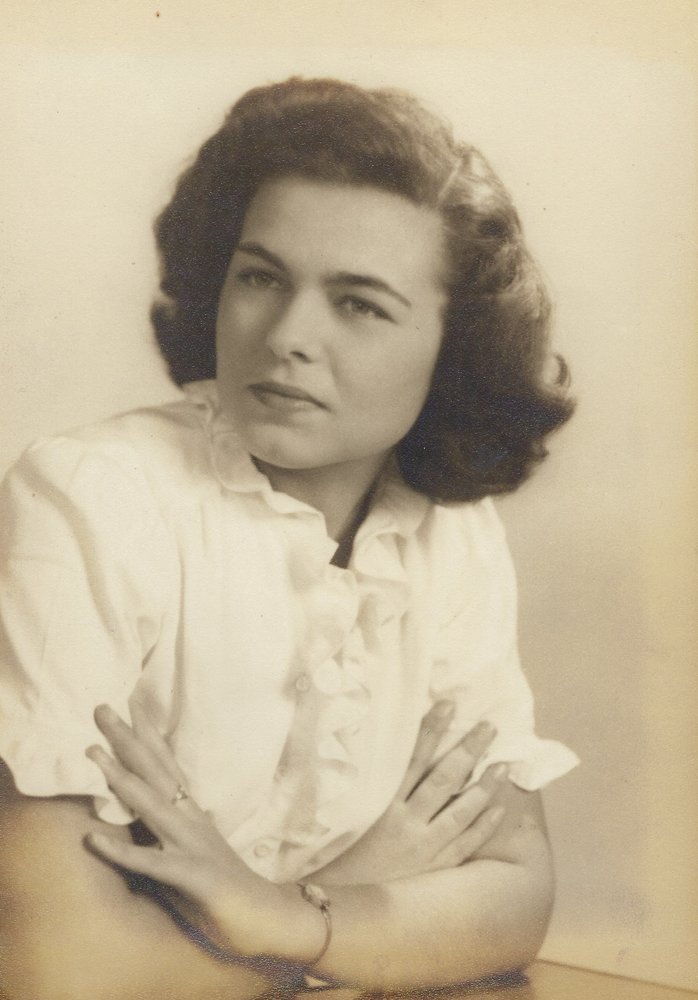 Loretta Mae (Richter) Youell, 90, of Glastonbury, passed away peacefully on Wednesday, March 13, 2019 at Charlotte Hungerford Hospital in Torrington. She was the widow of William E. Youell. Born in Hartford, Loretta was the daughter of the late Otto and Emma (Bogli) Richter.

Loretta was a longtime resident of Glastonbury and a summer resident at Giant's Neck Heights in Niantic.

Loretta was the matriarch of the family and the center of activity and fun. She was beautiful, funny, very sharp and strong - always with a twinkle in her eye. She led family traditions for over 4 generations. She was completely devoted to her family and was always there to listen and give advice. She adored her children, grandchildren and great-grandchildren. They were the center of her universe and she kept track of all of them on social media! Most couldn't keep up with her, even at 90.

Loretta's favorite place was the beach at Giant's Neck Heights where she resided summers at her cottage for nearly 80 years. The cottage was her happy place where she spent time with her entire family and her extended "neighborhood" family. She was an avid boater and fisherwoman, she hosted parties, "whipped up" delicious dinners on a moment's notice (sometimes for 10-20 people), organized the nightly card games (and usually won), and made the BEST pies, chocolate chip cookies, and deviled eggs!

Loretta is survived by her children: Pat Fontana and (Rick Bogdan) of Torrington, Carol Youell and (Russell Bidwell) of Glastonbury, and William Youell of Niantic. She is survived by 5 grandchildren and their spouses: Elena and Daren Sileo of Torrington, Leanne and Bryan Mailman of Canton, Robin and Matthew Six of Montpelier, VA, Cara Bidwell of Silver Spring, MD, and Craig and Arianna Youell of Manchester.  Her great-grandchildren Biende Berroa, Mai Kieu, Emma and Maegan Mailman, and Grant and Nolan Six were the light of her life.

Also surviving her are her beloved sister Judith Liskiewicz, sister-in-law Anna May Conklin, and several nieces, nephews and cousins.

Funeral services will be at the convenience of the family. There are no calling hours. In lieu of flowers, memorial donations may be made to Charlotte Hungerford Hospital, 540 Litchfield St., Torrington, CT 06790; attention: Development Office.

Share Your Memory of
Loretta
Upload Your Memory View All Memories
Be the first to upload a memory!