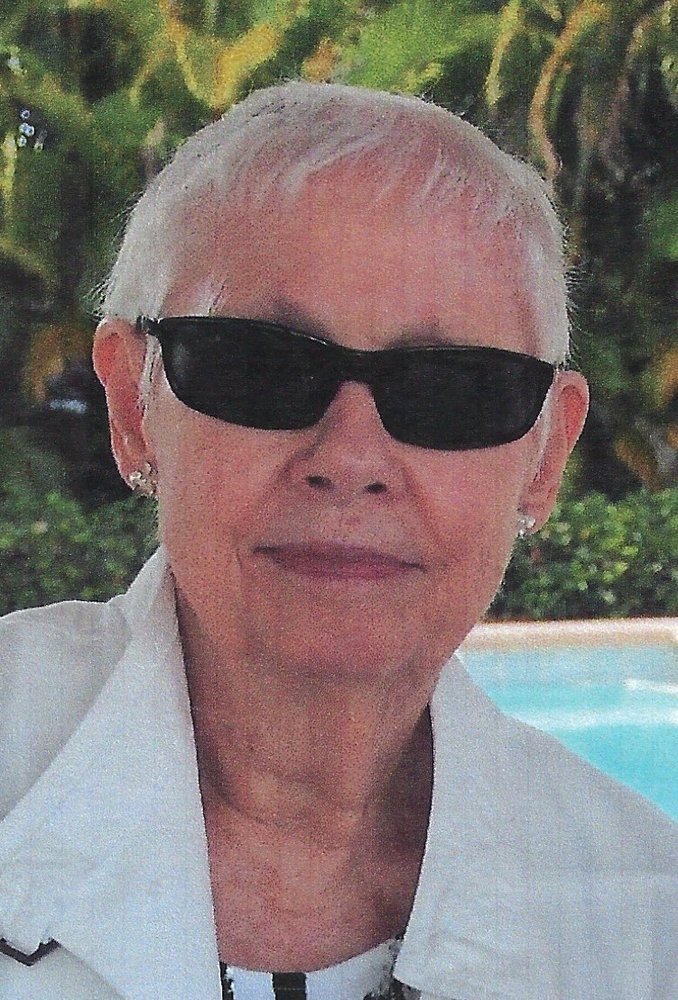 Mary F. Canuel, 91, of Manchester, CT, died on March 17, 2019.  She was born on May 2, 1927, in Springfield, MA, the daughter of George Fillion and Mary (Hussey) Fillion.  She attended Classical High School and American International College, where she received a degree in Chemistry in 1948.  Upon graduation, she went to work in the Research Department of Pratt and Whitney Aircraft, where she met her husband-to-be, George, whom she married in 1953.  In 1962 she left work to raise a family.  In 1976, George was transferred to Florida, and they made their home in Stuart, FL.  They moved back to Connecticut in 1981, and built a home in Glastonbury, where they resided for 26 years.  When George retired and established G. Eldridge Antiques, they traveled doing antique shows and collecting merchandise for the business.  They enjoyed summers at their farm in Nova Scotia, and later, when they did fewer shows, they spent their winters in Naples, FL.  Mary was a devoted and loving wife and mother.  She loved to cook, bake, sew, quilt, and make crafts and cards.  She also had a strong will and courageous spirit, battling numerous infirmities until her very last days.

She was predeceased by her much-loved husband, George.  She is survived by their two beloved sons, David of Wethersfield, CT and Mark of Chicago, IL.

At her request, there will be no calling hours and burial will be private.

Share Your Memory of
Mary
Upload Your Memory View All Memories
Be the first to upload a memory!