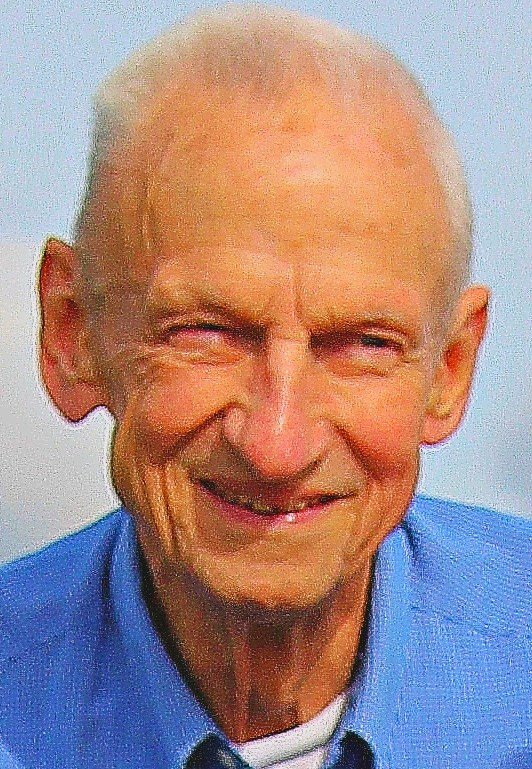 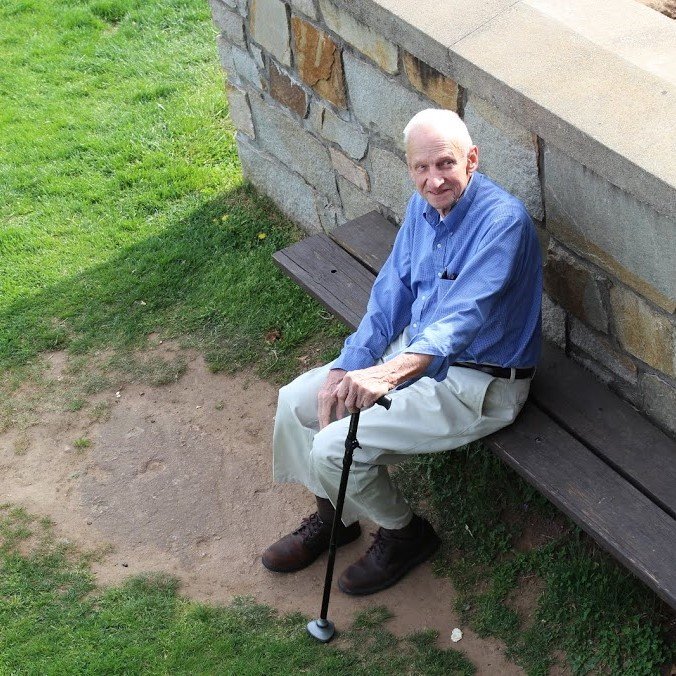 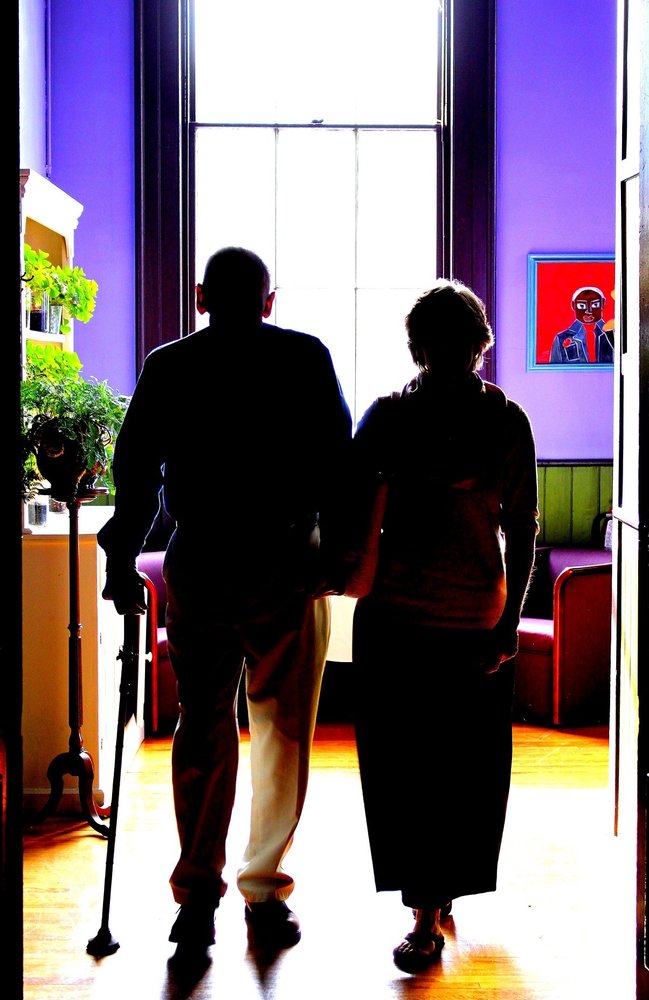 Ray E. Davis of East Glastonbury died at home with his family on March 15, 2019. A longtime resident of Glastonbury, Ray was born March 26, 1932, in Memphis, Tennessee and moved to Washington D.C. in 1941 with his father, the late Rep. Clifford Davis and mother Carolyn (Leigh). After graduating from Vanderbilt University, he served as a jet pilot in the US Marine Corps. He married Mary Hitchcock in Long Island, New York in 1956. They lived briefly in California during Ray’s military service and moved to Glastonbury in 1958 when Ray took a position as a Mechanical Engineer at Pratt and Whitney Aircraft.  He earned an MS from Rensselear Polytechnic Institute and then, in 1965, opened Davis Printing and Copy Center in Hartford.  He moved his shop to Glastonbury until he retired in 1997.

Ray was a horse lover and took pleasure tending and transporting his large friends as well as supporting his daughters and building countless obstacles for cross-country courses.

Ray was a sports fan who enjoyed classic rivalries.  He sincerely enjoyed his many friends and especially those in his “coffee group” but also those who were more casual but consistent in his life.

Share Your Memory of
Ray
Upload Your Memory View All Memories
Be the first to upload a memory!