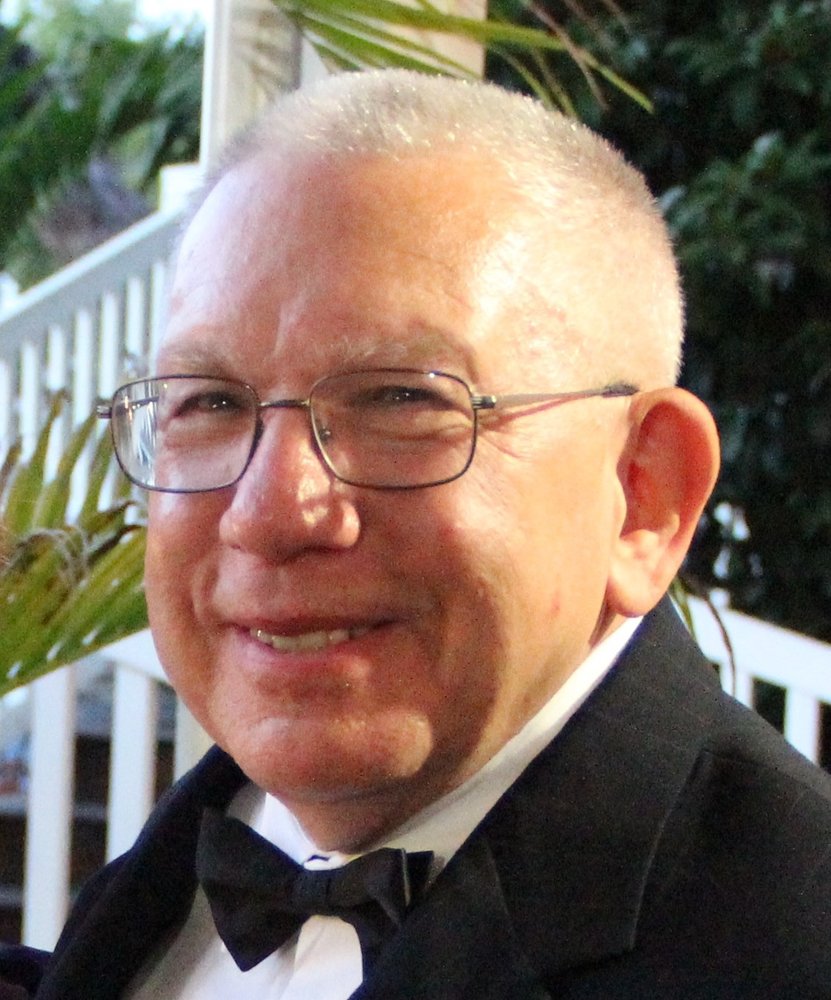 Obituary of Douglas A. Knowlton

Douglas A. Knowlton of Marlborough died on April 1, 2019.  Doug was born April 26, 1943 in   After graduating from with a BA in English in 1966, he joined the Army and married Judith L. Brewster.  They moved to CT to start their family upon Doug completing his service as a First Lieutenant.

While living in , Doug was an active member of the community.  He became an EMT and member of the Roy B. Pettengill Ambulance Association in 1985 and a member of the Marlborough Volunteer Fire Company in 1989.  More recently, he served on the Board of Finance for , including holding the position of chairman.

Doug also spent time over the years as a member of the Red Cross, the Civil Defense Preparedness Director for , a ham radio operator, supporting emergency management services, and managing the local dispatcher services.

He retired in May 2011 from his role as Director for Investment Services IT Development for Fiserv.  Doug enjoyed an active life outside work and his many volunteer activities including scuba diving, traveling and spending time with his family.  He spent many vacations on cruises visiting locations around the world.

Doug is predeceased by his parents, Dorothy and Raymond Knowlton, and his brother Thomas Knowlton.  He leaves behind his wife, Judith, daughter, Sandra Dorn and her husband, Chris, daughter, Deborah Fitzsimmons and her husband, Ryan, three grandchildren, Sarah Lynn Dorn, Caleb and Tiernan Fitzsimmons, and his sister, Barbara Knowlton and close family friend Karen Woods.

Share Your Memory of
Douglas
Upload Your Memory View All Memories
Be the first to upload a memory!