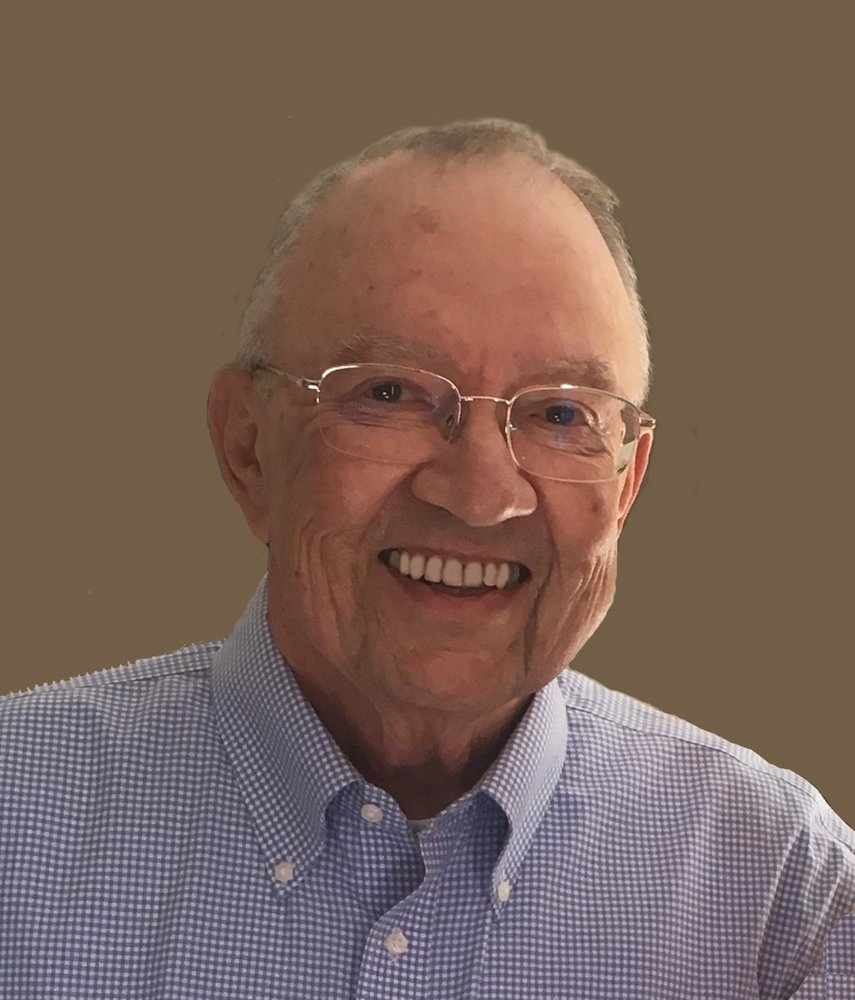 William G. Maltzan “Bill”, 85 of Andover, formerly of Marlborough, CT, beloved husband of 60 years to Jacqueline (Cain) Maltzan, passed away at home on April 15, 2019. Bill was born on June 6, 1933 in Suffern, New York, the son of the late Fred and Catherine Maltzan. He attended Hartwick College on a basketball/baseball scholarship and graduated in 1956. Bill was a member of the 3rd Infantry, which serves as the President’s Honor Guard and is the Army’s ceremonial detachment. An avid golfer, Bill was a longtime member of Tallwood CC Men’s Club and a devoted fan of the NY Giants and Mets. He retired in 1999 as an investigator for the State of Connecticut, Department of Social Services.

In addition to his wife Jackie, Bill is survived by his children, Michael and Amy Murphy Maltzan, Patty and Tracy Matthews, Jane and Chris Watson, Beth and Matt Olenski, Mary Kate and Charles Triponez; his loving grandchildren Hannah and Gus Maltzan, Kailey and Zack Matthews, Tim and wife Natalie, Kevin and Ryan Watson, Henry and Audrey Olenski, Dylan Meyerhoffer and Tom and Balian Triponez, in addition to many nieces and nephews. He was predeceased by his son, Kevin John, his sister Marion Tobar and his brother, Fred Maltzan.

Bill’s family would like to thank the visiting nurses of VNHSC, in particular Stephanie LaPointe, for their excellent care and compassion.

Families and friends may call on Monday, April 22, from 4-7 pm at Mulryan Funeral Home, 725 Hebron Avenue, Glastonbury. A Mass of Christian Burial will be held at 11:00 am on Tuesday, April 23, at St. James RC Church, 896 Main Street, Manchester. Burial will be at Long Island National Cemetery, Farmingdale, NY on Wednesday, April 24.  In lieu of flowers, contributions may be made to Andover Fire Department, 11 School Street, Andover, CT 06232 or St. James Parish Building Fund, 896 Main St, Manchester, CT 06040

Share Your Memory of
William
Upload Your Memory View All Memories
Be the first to upload a memory!