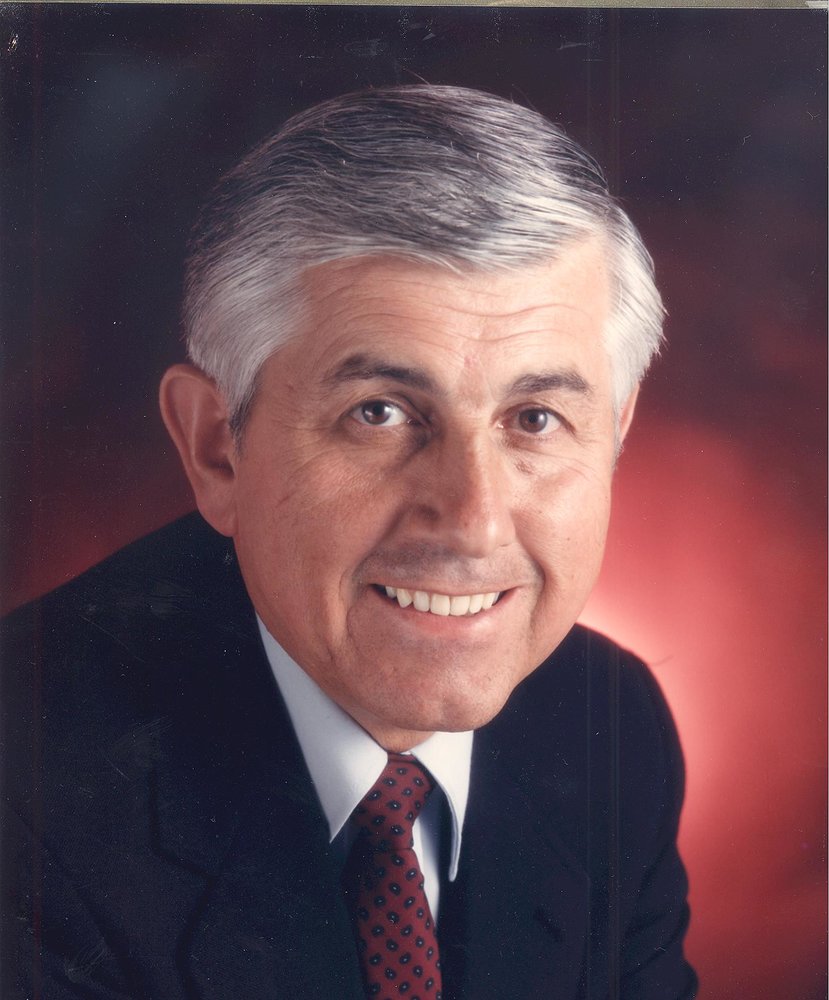 Devoted husband, fantastic father, friend and colleague, understated hero to so many who knew him, Arthur (aka “Art,” aka “Nash”) was born May 30, 1929, in Lowell, MA to Olga (Pappavramides) Bariahtaris and Costas Bariahtaris. The youngest of 5 siblings, he graduated from Lowell High School in 1946 and enlisted in the Army. His 2-year tour was served primarily at Fitzsimmons Army Hospital in Aurora, CO. In addition to his diligent service, he became known for his stellar play at shortstop on the Fitzsimmons baseball team, and upon discharge his teammates and fellow service members “were planning to look for him in the Major Leagues.”

Instead, after a brief enrollment experiment at MIT, he matriculated at Purdue University in West Lafayette, IN and graduated with his BS Engineering degree in 1952. He came east to Long Island, NY, and began his engineering career at Sperry Corporation. Soon, through friends, he would meet Connie (Lauritano), and they married in Brooklyn, NY on May 27, 1956. Art and Connie celebrated their 62nd wedding anniversary in 2018.

After several Long Island-based moves, Art and Connie bought a home in Melville, NY in June 1967 and lived there for 47 years prior to their move to South Glastonbury, CT. Their 4 children, extended family, and many friends came to know that home well, and it was the site for many happy gatherings, holidays, graduations, and milestone celebrations. Art’s professional career continued at AIL and later at Miteq. He worked on a number of avionics and military aircraft projects that were fundamental to both exploration and defense.

In his non-work time he was an avid builder, contemplating and executing DIY projects beyond the norm that amazed family members. These included multi-tiered landscape walls, dry-well constructions, large- scale tree house builds, height-defying air conditioner mounts, full-scale re-roofing, and lakeside dock and concrete patio constructions, to name a few. He was a precise DIY interior and exterior painter -- no masking tape utilized.

He is remembered for his consistent positivity, loyalty, and sense of humor. However, during certain Boston Red Sox and New York Giants games, a fanatical streak would emerge, which he proudly passed on to all his children and grandchildren. This will likely continue for many generations to come.

Mostly he was our amazing husband, father, uncle, grandfather (“papou”), and friend. We miss him and will forever be grateful for all he gave us and all we learned from him.

He was pre-deceased by his siblings Jim, Bess, Shirley and John.

In addition to Connie, he is survived by their children Ken Bariahtaris (Joan), Bob Bariahtaris, Susan Karp (Allen), and Steven Bariahtaris (Stephanie); 8 grandchildren: Christine (Tom) and Andrew; Alison, Danielle and Nick; Alex, Nicole and Kate; and many loving nieces and nephews.

Funeral arrangements will be private. Donations may be made to Seasons Hospice Foundation: https://seasonsfoundation.org/donate-today/

Share Your Memory of
Arthur
Upload Your Memory View All Memories
Be the first to upload a memory!