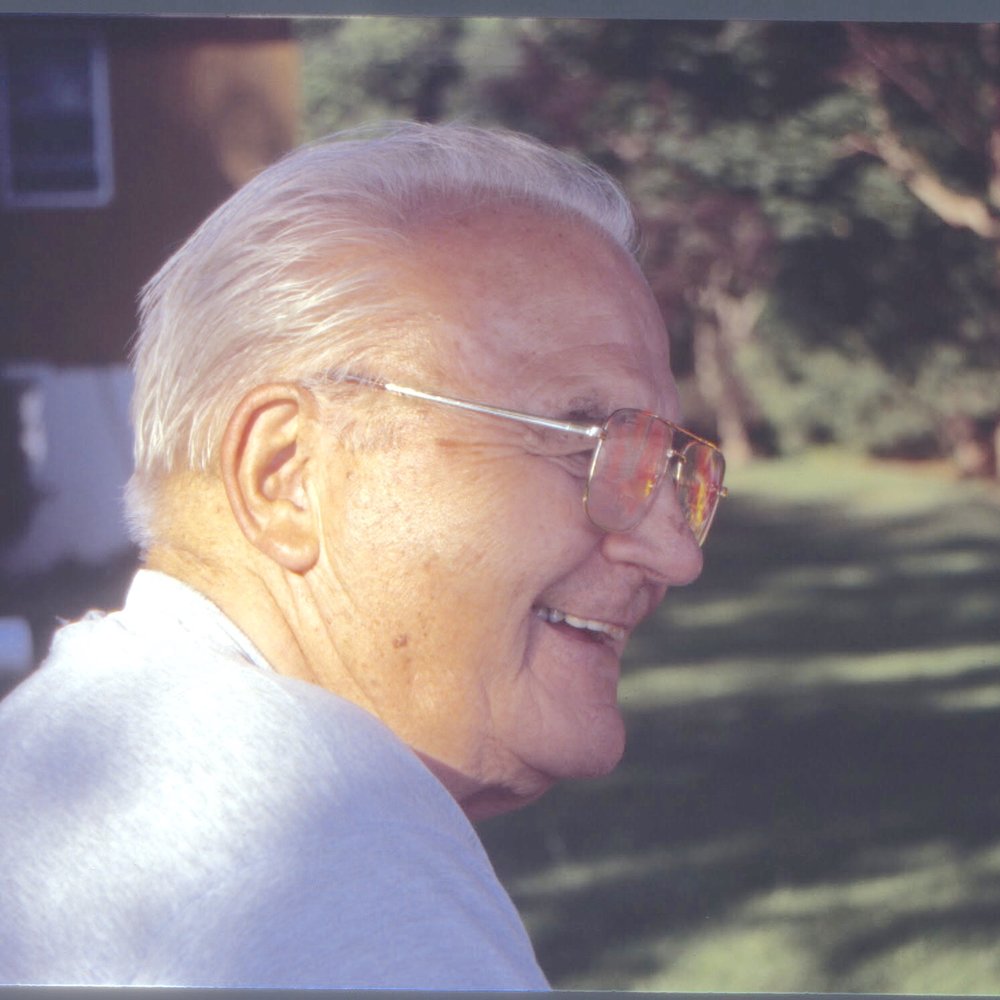 Alexander (Al) W. Dzialo, 99, of South Glastonbury, beloved husband of Frances (Tricka) Dzialo, died in peace on Monday (June 17, 2019). Born in Middletown, CT, he was the son of the late John and Adela (Berdysz) Dzialo. He was a graduate of Woodrow Wilson High School.  Over the span of 99 great years, Al dedicated his life to public service. He served in the United States Army, retiring in 1980, and is a veteran of WWII and the Korean War. Among his awards were the Bronze Star Medal and the Army Commendation Ribbon. After arriving home from the war, Al continued his public service by serving as the State Representative from Middletown. He participated actively in St. Augustine Church. Each summer he hosted a Strawberry Shortcake festival with local berries to raise money for the Church. Al’s curiosity and eagerness to learn new things was ceaseless. He could often be found at home on his iPad, iMessaging his children and grandchildren or reading up on current events or new tax laws. Over the years he had explored his creative side by painting pumpkins to sell at his farm stand. Most recently, Al was meticulous at painting pottery samples and giving his two cents at his granddaughter's West Hartford arts business.  Additionally, Al enjoyed worldwide travels with his late wife and family. Al was a devoted family man who along with Fran, his wife of 65 years, raised a large and loving family in their home next door to Fran’s childhood home -- Tricka Farm on Main Street. He is survived by his seven children, Patricia Dzialo and Ross Whatney, Elizabeth and Robert Klimasewski, Anne Dzialo, Thomas Dzialo and Jackie Allingham, Joseph and Leslie Dzialo, Mark and Susan Dzialo, Alex and Denise Dzialo, eleven grandchildren, one great-grandchild and his sister-in-law Jeannette (Zywoclnskl) Dzialo and several nieces and nephews.  A celebration of his life will be held at the Mulryan Funeral Home, 725 Hebron Ave., Glastonbury on Saturday June 22, from 10am to 11:30am. A Mass of Christian Burial will be celebrated on Saturday, June 22 at 12pm in the Community of Ss. Isodore and Maria at St. Augustine Church, 55 Hopewell Rd., South Glastonbury. Please meet directly at the church. Military burial will follow at St. Augustine Cemetery. In lieu of flowers, memorial donations may be made to Parkinson’s Disease Foundation (PDF), 1359 Broadway, Suite 1509, New York, NY 10018, Phone: (212) 923-4700, http://www.pdf.org. For online condolences please visit www.mulryanfh.com.

Share Your Memory of
Alex
Upload Your Memory View All Memories
Be the first to upload a memory!