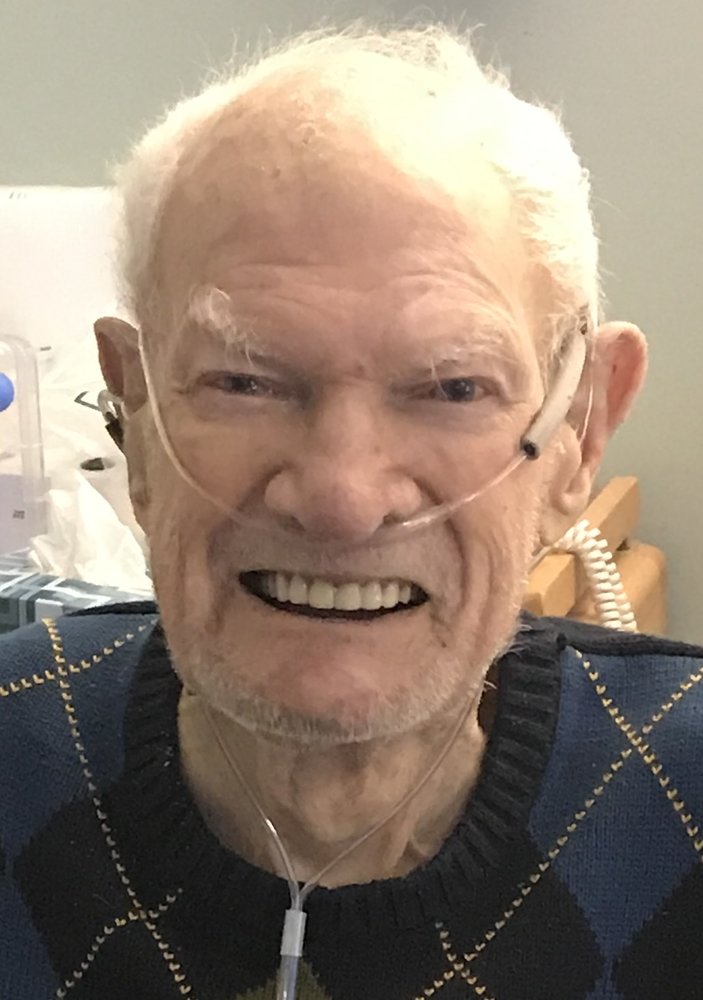 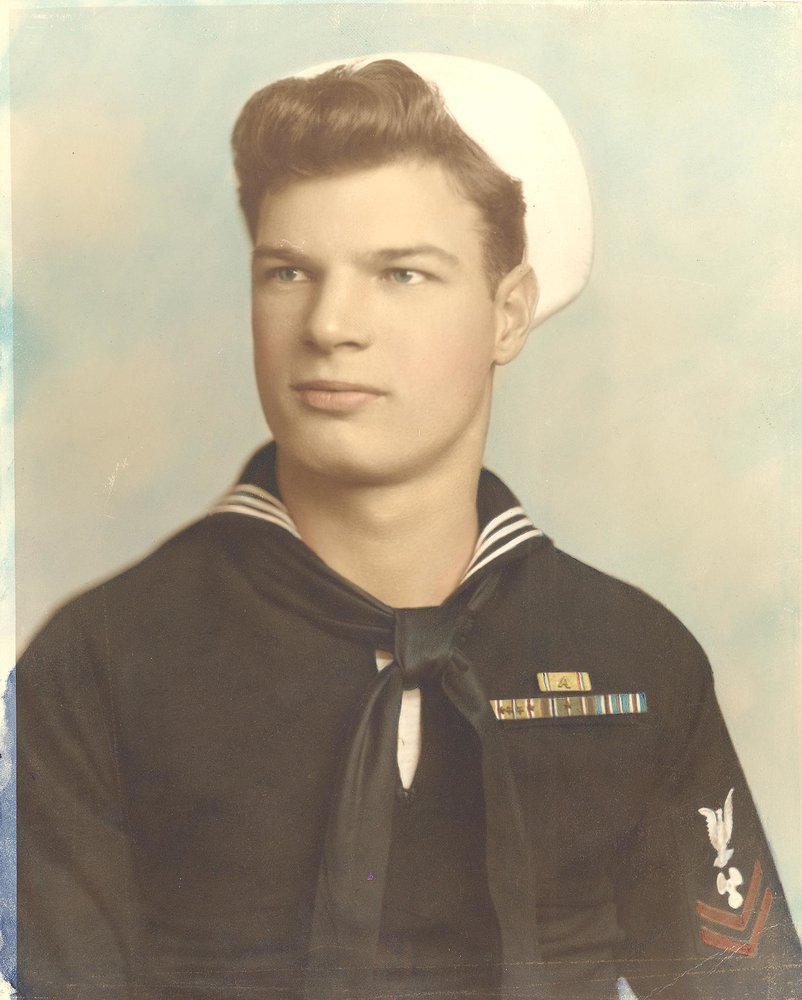 John W. Johnson, 95, of Glastonbury, passed away peacefully on June 24, 2019 at Hartford Hospital. He was the husband of Geraldine (Hunt) Johnson, who preceded him in death in 1984.

Born in Auburn, MA, John was the son of the late Axel D. Johnson of Lulea, Sweden and Gunda S. (Broman) Nordfeldt of Stockholm, Sweden. He was a resident of Ludlow, MA most of his life, moving to Glastonbury seven years ago. John served in the US Navy during World War II on the USS Ericsson, the USS Philip, the USS Yosemite and the USS Coghlan. While in the US Navy, he received the World War II Victory Medal, the American Area Medal, the Asi-Tic Pacific Medal, the Philippine Liberation Area Medal and the Good Conduct Medal. He was a member of the Tin Can Sailors, the National Association of Destroyer Veterans in the US. John worked as a foreman, in the Boiler Room, at the Westover Air Force Base for many years.

He is survived by his daughter and son in law, Beverly and Stephen Miller of Glastonbury, CT, with whom John lived with for many years prior to him moving to Glastonbury Health Care. He also leaves 2 grandchildren Spencer and Emma who he loved to spend time with. John is predeceased by 2 brothers: Elmer Nordfeldt and Donald Johnson and 4 sisters: Ethel Perreault, Edna Corcoran, Helen H. Bergman and Gunhild Dunn.