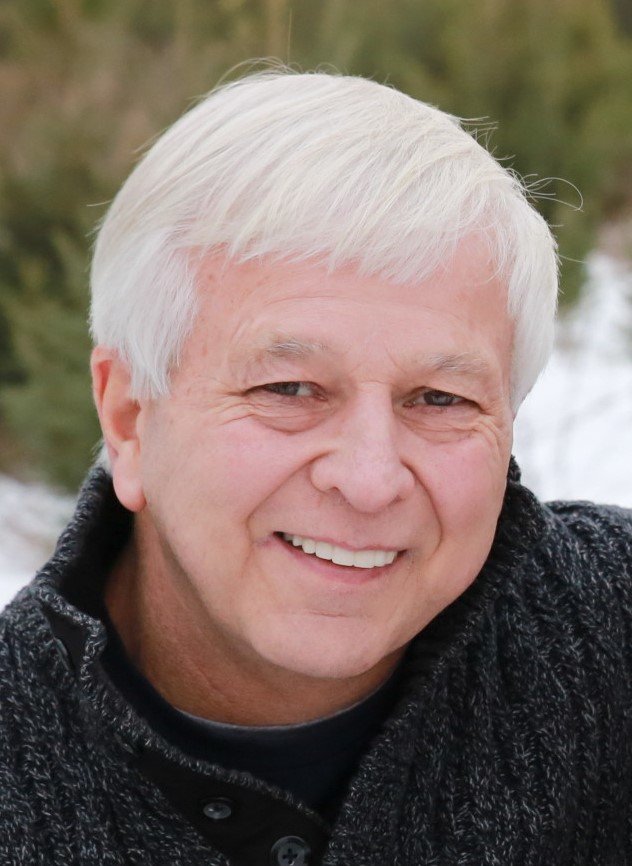 George F. Ives, Jr., 62, of South Windsor, formerly of Glastonbury, beloved husband of Robin (Baker) Ives, died peacefully Wednesday June 26, 2019 at home alone with his wife, just as he wanted. Born April 10, 1957 in Hartford, son of the late George F., Sr. and Frances (Cwikla) Ives, he lived in Glastonbury all his life moving to South Windsor 2 years ago. George was a contractor for many years having started with his father at G.F. Ives Builders and owning his own company Ives Construction for 25 years before joining St. James Church as a member of the maintenance staff in charge of St. James School.  George liked to camp and hike loved monster trucks especially his big blue truck. He also loved to collect sports cards and was a big Michael Jordan fan. Besides his wife, George is survived by his three children and their spouses, George F., III and Katie Ives of Tolland, Jacqueline and Osmar Faria, Victoria and Jeremy Marin all of South Windsor, his grandchildren Jeremiah, Noah, Hannah, Nathaniel and his future grandson. He is also survived by 4 sisters and their spouses, Anne and Raymond Streker of Georgia, Beth and Gary Herman of Alabama, Barbara and John Caldwell of South Windsor, Mary Ives of Glastonbury, his brother-in-law Bob Baker and his wife Tracy of  Hebron, many good friends but especially his good friend Bruce Stewart  who helped him with so much over the past couple of years, and many nieces and nephews. A Mass of Christian Burial will be celebrated on Tuesday July 2 at 11am in St. James Church, 896 Main St., Manchester (please meet directly at church). Burial will follow in Green Cemetery, Glastonbury. Friends may call at the Mulryan Funeral Home, 725 Hebron Ave., Glastonbury on Monday July 1 from 5-7pm. In lieu of flowers memorial donations may be made to the Pulmonary Fibrosis Foundation, 230 East Ohio St., Suite 500, Chicago, IL 60611. For online condolences please visit www.mulryanfh.com.