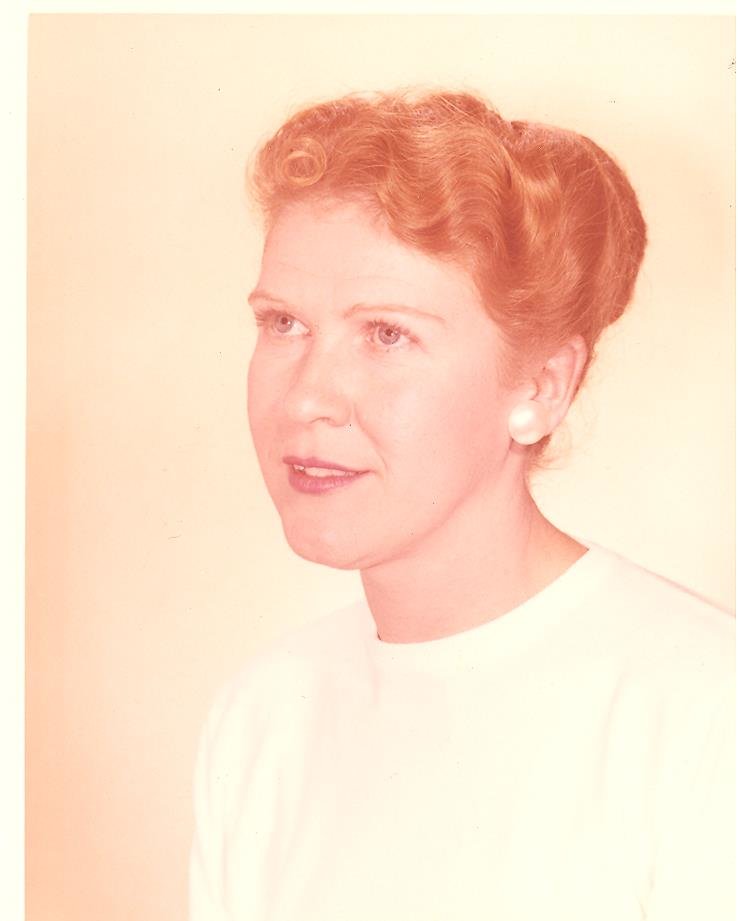 Ruth VanValkenburg Zeil, 93, of Glastonbury, died Wednesday July 31, 2019 at the Atria in Glastonbury.  She was the beloved wife of the late Harry Zeil for over fifty years. Born in New Haven, daughter of the late George and Ida (Bauchman) VanValkenburg she had lived in Glastonbury for the past 60 years. She attended schools in New Haven and graduated from New Haven State Teachers College, now Southern Connecticut State University. After graduation she taught in East Hartford until her retirement in 1974. She was a life member of the CT Retired Teachers Association. Her interest in art extended in many ways. She was a charter member of the East Hartford Art League. Her art work was published for many years in National magazines, The Grade Teacher and the Instructor. She served on the Glastonbury Beautification Committee taking a great interest in the towns growth. She served as a volunteer at Hartford Hospital and was a member of the auxiliary for over 20 years. Ruth was an honored member of the Hill and Dale Garden Club.She also served as a Docent for the Glastonbury Historical Society. Ruth enjoyed traveling with her husband abroad and throughout the US attending his military reunions. Besides her husband she was predeceased by 2 brothers and a sister. She is survived by her longtime and dear friends Paul and Lucy Silvergleid of South Glastonbury, several nieces and nephews and also had many wonderful and loving friends throughout her lifetime.  Funeral service will be held Monday August 5 at 11am in the Mulryan Funeral Home, 725 Hebron Ave., Glastonbury. Burial will follow in Green Cemetery, Glastonbury. Friends may call at the funeral home one hour prior to the service.

Share Your Memory of
Ruth
Upload Your Memory View All Memories
Be the first to upload a memory!