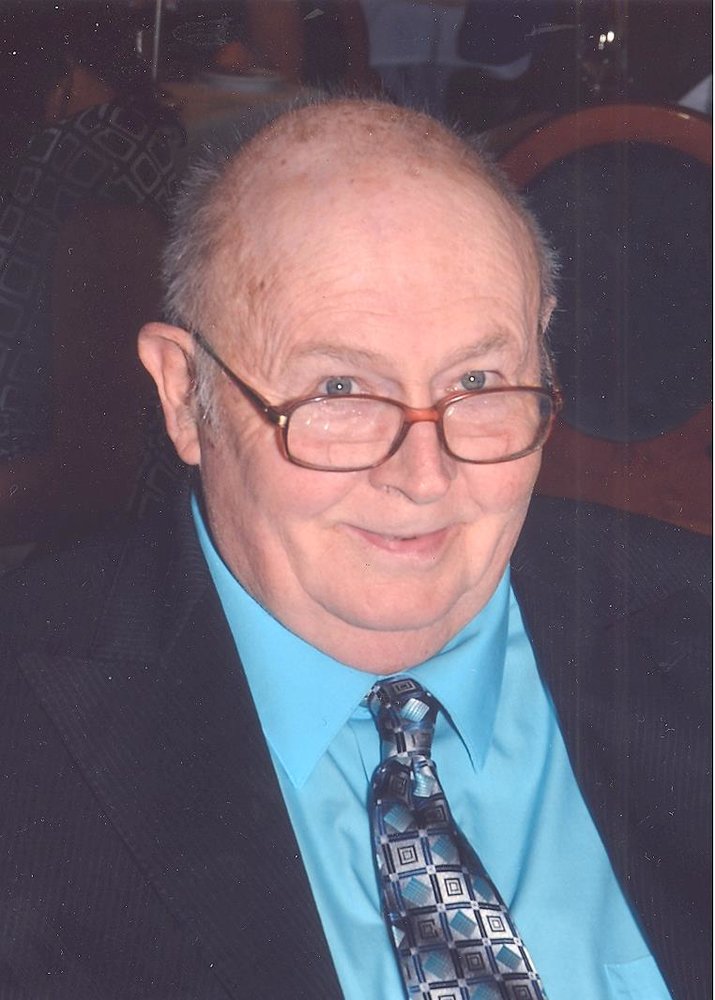 Francis J. Morrison, 80, of Marlborough, passed away on August 2, 2019 at Hartford Hospital. He was the beloved husband of Elaine M. (Young) Morrison for nearly 52 years.

Born in Brighton, MA, he was the son of the late Charles C. and Elizabeth (Harvey) Morrison. Francis was a veteran of the US Air Force. He worked for the MBTA as a streetcar driver for many years. He raised his family in Billerica, MA before moving to Marlborough, CT to be close to his cherished grandchildren. He was extremely proud of his Irish roots and he treasured his extended family. Francis was a parishioner of St. John Fisher Church, Marlborough.

In addition to his wife, Francis is survived by his daughter and son-in-law Colleen M. and Patrick Brown of Marlborough, his grandchildren Francis Morrison Brown and Elizabeth Ann Brown, his sister Nancy Guimond of MA, his brother and sister-in-law Kevin and Mary Louise Morrison of MA, and many beloved nieces and nephews.  Francis was predeceased by his daughter Deborah “Debby” E. Morrison, his brother Charlie Morrison, and his niece Maureen Guimond.

Share Your Memory of
Francis
Upload Your Memory View All Memories
Be the first to upload a memory!