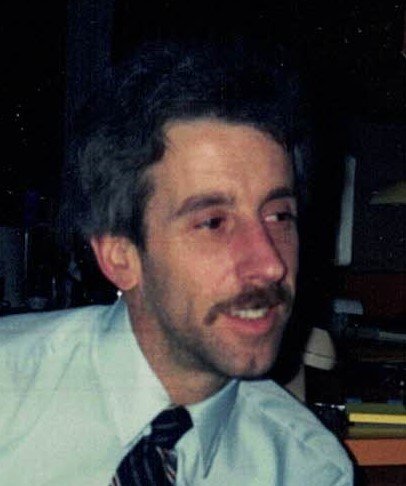 Obituary of Clifford A. Tongren

Clifford A. Tongren, 63, of Glastonbury, passed away peacefully at Salmon Brook Center on August 3, 2019.

Born in Hartford, he was the son of the late Frederick R. and Ann C. (Carabillo) Tongren. Clifford is a longtime Glastonbury resident of over 50 years, formerly of Enfield and Hartford. He worked as a carpenter and roofer for many years.

Share Your Memory of
Clifford
Upload Your Memory View All Memories
Be the first to upload a memory!