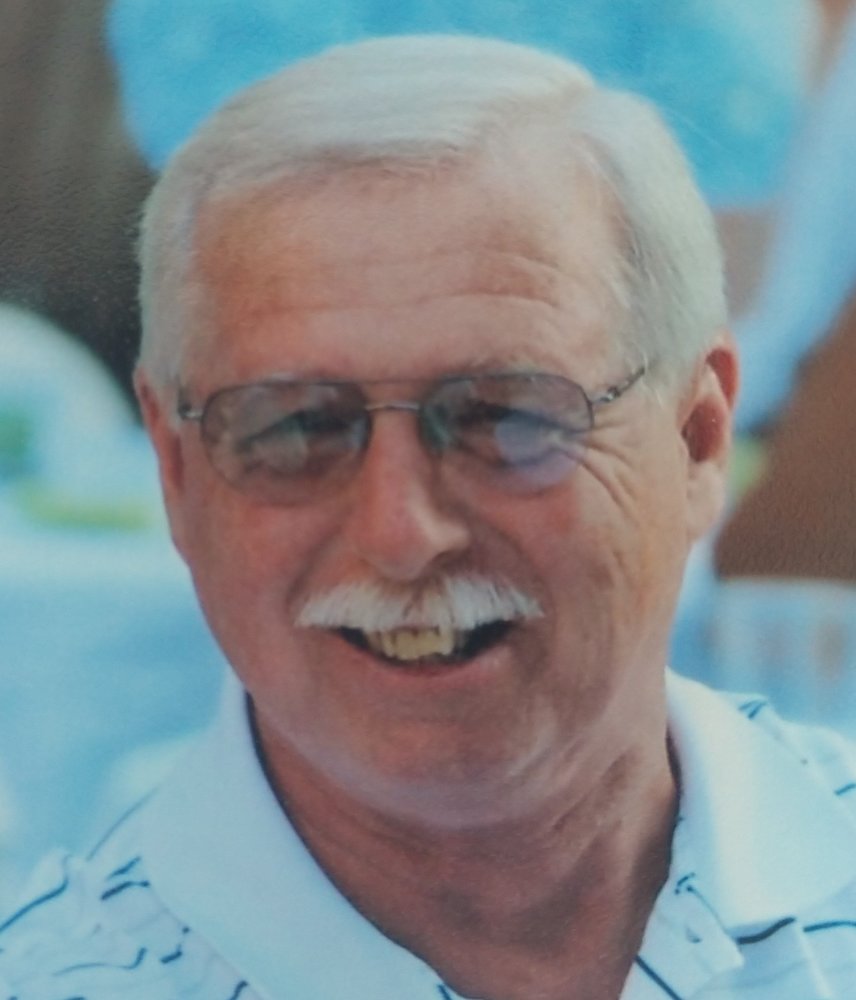 George Thomas Rowe, 76, of Portland, CT passed away peacefully on Thursday, August 8, 2019 at home surrounded by his loving wife of 42 years Susan (Taylor) Rowe, sister Janet (Rowe) Derick, and daughters Krista Larson, Tammy Rowe, and Lindsey Farmer. He was born in Hartford to James Rowe and Eleanor (Gulliksen) Rowe and grew up in West Hartford and Glastonbury before moving to Portland in 1985 to raise his family.

In addition to his wife and daughters, George is survived by his grandchildren Lily and Jack Larson, Ethan and Dylan Wells, and Audrey and Natalie Farmer. He referred to them as the “light of his life” who brought him immeasurable happiness. He is also survived by his brother-in-law Bill Derick and three sons-in-law Kurt Larson, Mike Wells, and Jon Farmer.

George was a proud, honorable man who served his country in the United States Air Force before a long career in banking. He will be remembered for his integrity, kind heart, joyful smile and unwavering commitment to those he loved. A note from his doctor summed it up beautifully:  “He showed a genuine love for everyone he met, and I know for a fact that he brightened the lives of many of the people in the cancer center during his time with us.”

Calling hours will be held on Wednesday, August 14, 2019 at Mulryan Funeral Home, 725 Hebron Avenue, Glastonbury, CT from 5p.m. to 7 p.m. Should friends desire, the family is requesting contributions may be made to the American Brain Tumor Association (abta.org) in lieu of flowers