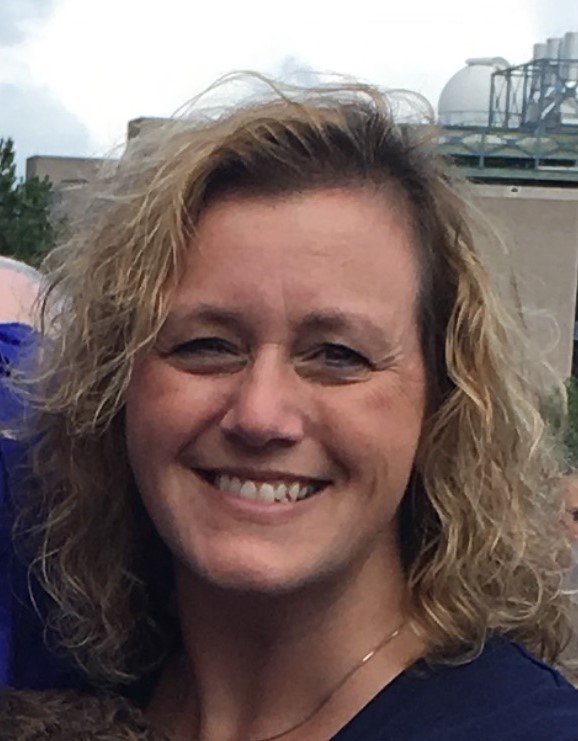 Obituary of Beth A. Donovan

Beth A. (Lojko) Donovan, 47, of Glastonbury, passed away peacefully on Saturday, September 28, 2019 at Hartford Hospital. She was the beloved wife of James A. Donovan.

Born in Hartford, Beth was the loving daughter of Stanley and Janice (Schinelli) Lojko of Newington. She was a graduate of Newington High School, earned her Bachelor Degree from Boston College and later earned her Masters Degree. In 1994 Beth began her teaching career in Windsor Locks. In 2001 she began teaching in Glastonbury as a grade 3 teacher at Eastbury School. In her 16 years there she taught hundreds of children ranging from grades two through five. Beth moved to Buttonball Lane School last year to teach with enthusiasm and excellence while working through her latest diagnosis.  All who worked with her will remember her smile, laugh, and the way she lit up a room as a teacher and person.  Beth grew up in  Newington and finding her forever home in Glastonbury 13 years ago. Beth taught CCD at St. Dunstan Church, in Glastonbury and never  missed cheering Riley on at all of his swim meets.  Beth was a loving and devoted mother and wife. She treasured her time with Jim and Riley, especially their countless adventures to Disney World.

In addition to her husband and parents, Beth is survived by her son Riley Donovan of Glastonbury, her stepson Corey Donovan of Bourne, MA, her stepdaughter Ciara Donovan of San Diego, CA. her two brothers and sisters-in-law Jeffrey and Maria Lojko of Wethersfield, Douglas and Deborah Lojko of Berlin, her brother-in-law and his wife Richard and Janet Donovan of Burlington MA. and her nieces and nephews;  Erika, Daniel. Nicholas, Alex, Alyssa  Lojko as well as Joseph and Sean Donovan.

A Mass of Christian Burial will be celebrated on Thursday, October 3, 2019 at 11:00 am at St. Dunstan Church, 1345 Manchester Rd., Glastonbury. Burial will be at the convenience of the family in Holy Cross Cemetery, Glastonbury. Friends may call on Wednesday from 4:00 pm to 7:00 pm at Mulryan Funeral Home, 725 Hebron Ave., Glastonbury. In lieu of flowers, memorial donations may be made to the Helen and Harry Gray Cancer Center, 79 Retreat Ave., Hartford, CT 06106.

Share Your Memory of
Beth
Upload Your Memory View All Memories
Be the first to upload a memory!