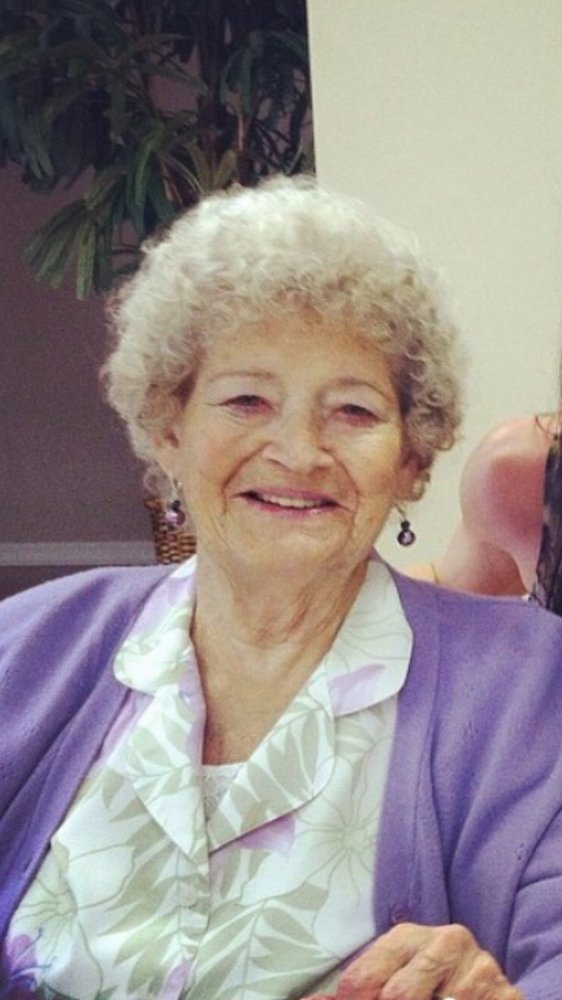 Dorothy L. Nelson,92 of Manchester formally of Glastonbury and Lake Wales, Florida, entered the gates of heaven on November 5, 2019, and was lovingly reunited with her husband, Irving Nelson Jr (Bud), her son Irving Nelson III (Skip), her parents Lauretta and Charles Case, and her three brothers Charles, Francis, and Robert Case. Dorothy was a lover of life with a quick wit. Dottie fought her biggest battles with grace, fortitude, and melodies and could often be heard singing some of her favorites especially “Somewhere Over the Rainbow”. She was a caretaker with an open door policy and found joy in spending time with family and friends, swimming at the clubhouse and telling stories. She was never ashamed of who she was and where she came from despite growing up in such hard times. It would be an understatement to say that she took pride in her high scores on her computer games. Dorothy was strong-willed and a fighter. She often shared her courage with those that needed it. Growing up, Dorothy worked at a factory making parachutes for soldiers where she would often leave notes of strength and love stuffed inside the parachutes. Dorothy’s acts of kindness were long lived. In her later years, she volunteered at Lake Wales Hospital. Dorothy leaves behind her daughters Patricia Nelson, Kathleen Price and her husband Raymond and Deborah Gallicchio. Grandchildren, Lisa (Mike), Amie (Matt), Christina (Joey), Kathryn, Karrie, Nicole (Dan). Great-Grandchildren, Keith, Michael, Cassie, Marissa, Connor, Lilli. Dorothy also leaves behind her dear friend Virginia Murphy and special people in her life Larry Durey, Nicholas Gallicchio, Kenneth Zurcher and her loving and supportive nieces Lori and Karla. Many thanks to the team of Hartford Healthcare for all their care and kindness. A Mass will be celebrated on Saturday November 16 at 10am at St Dunstan Church 1345 Manchester Rd. Glastonbury. In lieu of flowers donations may be made to Manchester Fire Rescue EMS 75 Center St Manchester, Ct. 06040.

Share Your Memory of
Dorothy
Upload Your Memory View All Memories
Be the first to upload a memory!