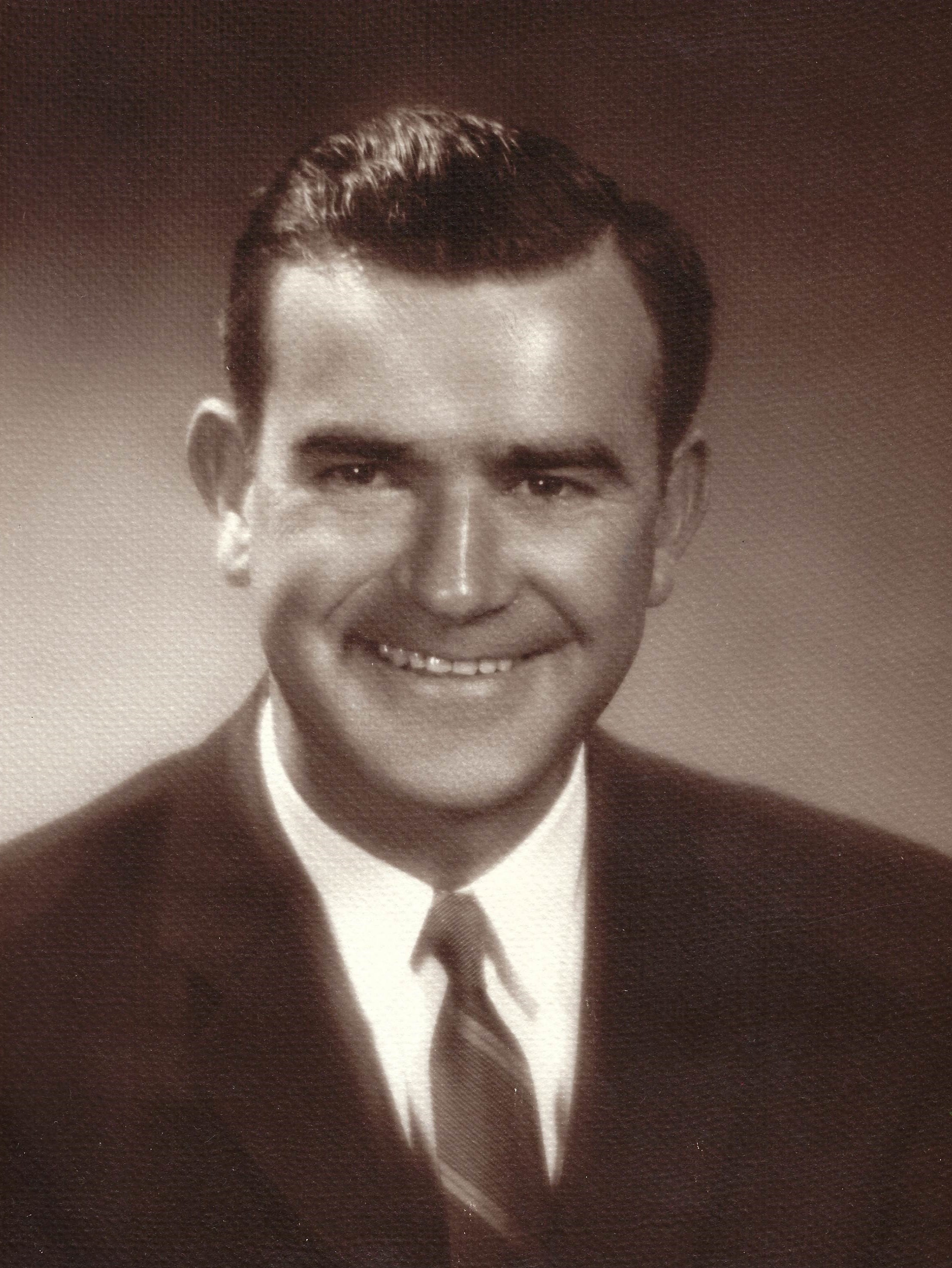 Robert M. (Mike) McCormack, 96, of South Glastonbury, passed away peacefully on Thursday, November 21, 2019 at home. He was predeceased by his beloved wife of 55 years, Marjorie (Allaire) McCormack.

Born in Winchester, MA on May 28, 1923, he was the son of the late Thomas E. and Mary (McHugh) McCormack. Mike was a 1941 graduate of Winchester High School and received an appointment to the US Merchant Marine Academy at Kings Point, NY. Mike was a Merchant Marine Veteran of World War II and a Navy Veteran of the Korean War, retiring from the US Navy Reserves in 1983 with the rank of Commander. In 1953, he joined Travelers Insurance Company retiring as Engineering Manager in 1984. Mike was an active member of St. Augustine Church and a resident of South Glastonbury for fifty years.

A Mass of Christian Burial will be held on Tuesday, November 26, 2019 at 12:00 pm at St. Augustine Church, 55 Hopewell Rd., South Glastonbury. Burial, with Military Honors, will be in the State Veterans Cemetery, Middletown. There are no calling hours.  In lieu of flowers, memorial donations may be made to the Sisters of St. Joseph of Boston, 637 Cambridge St., Brighton, MA 02135.

Share Your Memory of
Robert
Upload Your Memory View All Memories
Be the first to upload a memory!