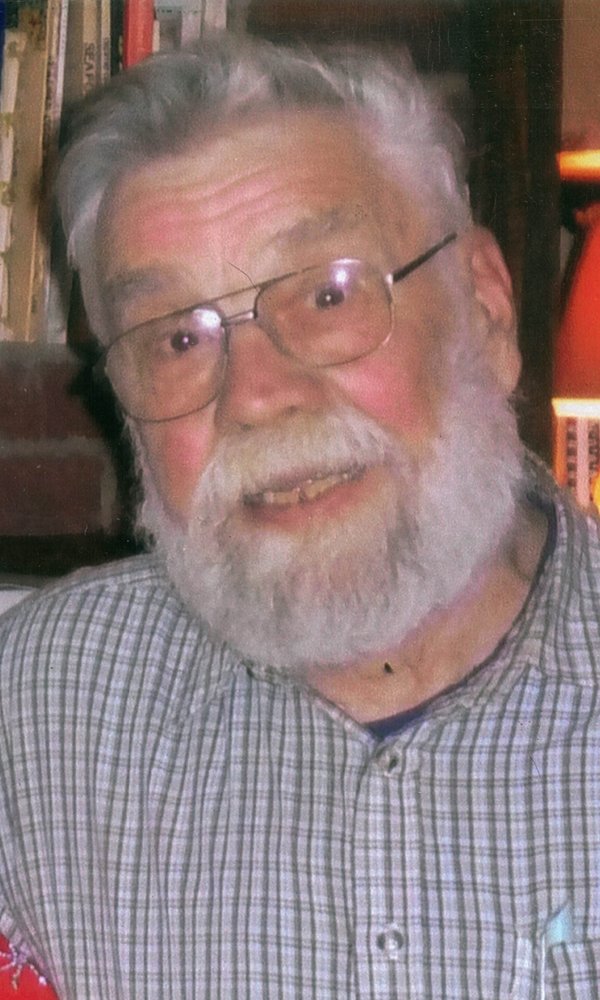 Raymond P Hoffman Jr, 87, of South Glastonbury, passed away on December 26, 2020 due to complications of Covid. He was the beloved husband of 67 years to Carol Strong Hoffman and beloved “Poppy” to his children and grandchildren.

Born July 6th 1933 to the late Raymond Paul and Meta (Webb) Hoffman, he grew up in East Hartford. Graduating from East Hartford High School class of 1951, he married his love in 1953. He worked for Cummins Engine Company of CT starting in 1952 as a diesel road mechanic, leaving in 1953 for the US Army serving in the Korean War with honorable discharge in June 1955. He returned to Cummins Engine Co and remained until retirement in 1996 having been Service Manager and Service Rep.

Poppy also had a love for the history of the Civil War. He participated in skirmishes, camping, and shoots for the 1st Connecticut Volunteer Infantry then the 14th CT Volunteer Infantry.  Many weekends were spent driving to Pine Lake, NY; Saugerties, NY;  PA  and Blue Trail Range, Wallingford, CT, for a weekend shoot. Towing a camper, wife and 4 kids was always an adventure. He and family participated in parades dressed in period clothes that were made by Mom.  Poppy also loved searching antique shops for Civil War memorabilia to add to his collection.

One of his joys was his restored 1932 Model A Ford with a rumble seat. He enjoyed taking his kids to Friendly’s for ice cream in the summer. He had a love for vegetable gardening and deer hunting in the state forest but mostly liked meeting at the truck to have lunch with his hunting buddies.

Ray and Carol moved to Glastonbury in 1969 to an old 1863 colonial in need of love.  Poppy did almost all the work to the house himself.  From foundation sills to plumbing, electrical, insulation, walls, windows and more. There wasn’t anything Poppy couldn’t do or fix.  His family would later learn just how many things had been “Poppyized”.

He was a 50 year member of the Glastonbury Elks Club. He volunteered his time at the gun range, the Friday Night suppers, Beer fests and handicapped fishing derby.  He was named Elk of the Year and was so honored to be named.

In addition to his wife, Poppy will be deeply missed and forever remembered by his sons, daughters and their families.  Ray III (Kathy) Hoffman of Amston, CT; Ellen (Ed) Wilson of Glastonbury, CT; Kristine (Greg) Pike of Amston, CT and John (Deb) Hoffman of Coventry, CT.  He will also be missed by his 10 grandchildren and his 11 great-grandchildren. He also leaves his sisters, Carol Mitchell of Rockland ME, and Ruby Passon of East Hartford, CT.  He was pre-deceased by his parents, his brother Herbert Hoffman and his granddaughter Rebecca Hoffman.

We would like to thank the Mulryan Funeral Home for all the care and attention given to our father and family. Memorial donations can be made in his name to The Glastonbury Elks Club #2202, 98 Woodland St., S. Glastonbury, Ct. 06073