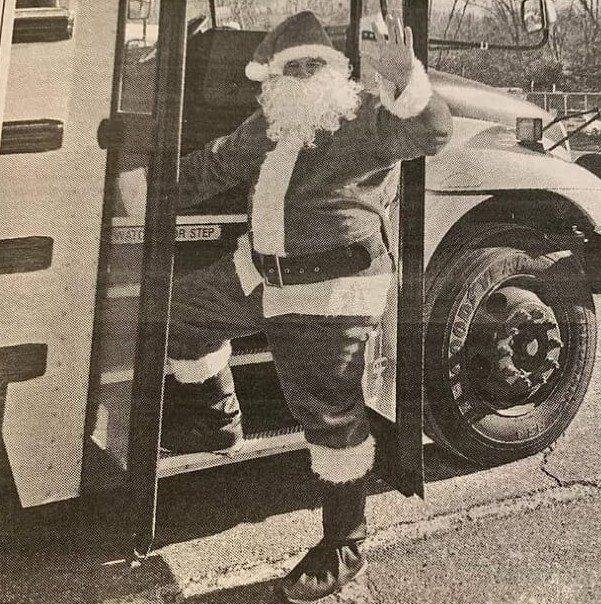 It is with great sadness that on January 21. 2021, Robert Carl Schmidt passed away suddenly at home. Rob leaves to mourn his loving wife, Bethany (Wendtland) Schmidt, the light of his life, his daughter Jordyn Elizabeth Schmidt, his mother Deborah (Caldwell) Schmidt, brother Erik (Margaret) Schmidt, his sister Nicole Speaker and his nieces and nephew Alicia Schmidt, Kyle and Marcia Speaker. Born December 9, 1967 in Waterbury, Connecticut, he grew up in Naugatuck and graduated from Naugatuck High School in 1986. Shortly after graduation he proudly served his country in the U.S. Navy from December 1991-June 1995. He spent many years in restaurant Management. He met Bethany in October 2001 and they married in July 2005 making their home in Middletown, Connecticut. In May 2011 they were blessed with the birth of Jordyn. Coming to Glastonbury in 2015, Rob began his second career as beloved "Mr. Rob" driving his precious cargo to and from school for the Glastonbury Public School system. He is predeceased by his Father, Richard Schmidt and Bethany's parents, Richard and Roby Wendtland. "Mr. Rob's" passing leaves many grieving friends, family and children. A private funeral service will be held Friday Jan. 29 at 1:00pm and may be livestreamed at https://us02web.zoom.us/j/83272367563?pwd=T2RXaEwySnpsK3duM0ZiT3UvUnlvUT09 code 8609592. Burial will be in the CT. State Veterans Cemetery, Middletown. For online condolences please visit www.mulryanfh.com.

Share Your Memory of
Robert
Upload Your Memory View All Memories
Be the first to upload a memory!