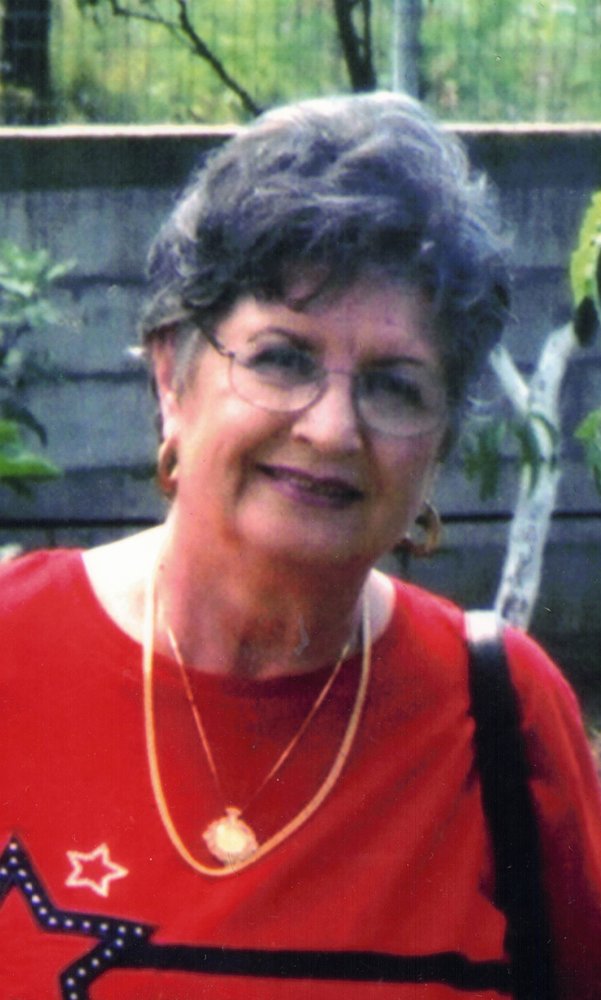 Katina (Kypreou) Markantonakis, 81, of Glastonbury passed away unexpectedly at home on Thursday, January 28, 2021. She was the beloved wife of Eftychios Markantonakis.

Born in Samos, Greece, Katina was the daughter of the late George and Maria (Nikolani) Kypreou. She was the co-owner of a luncheonette with her husband for many years, as well as a seamstress, specializing in youth clothing. Katina was a member of St. George Greek Orthodox Cathedral in Hartford.

Funeral services and burial will be private. There are no calling hours.

Share Your Memory of
Katina
Upload Your Memory View All Memories
Be the first to upload a memory!