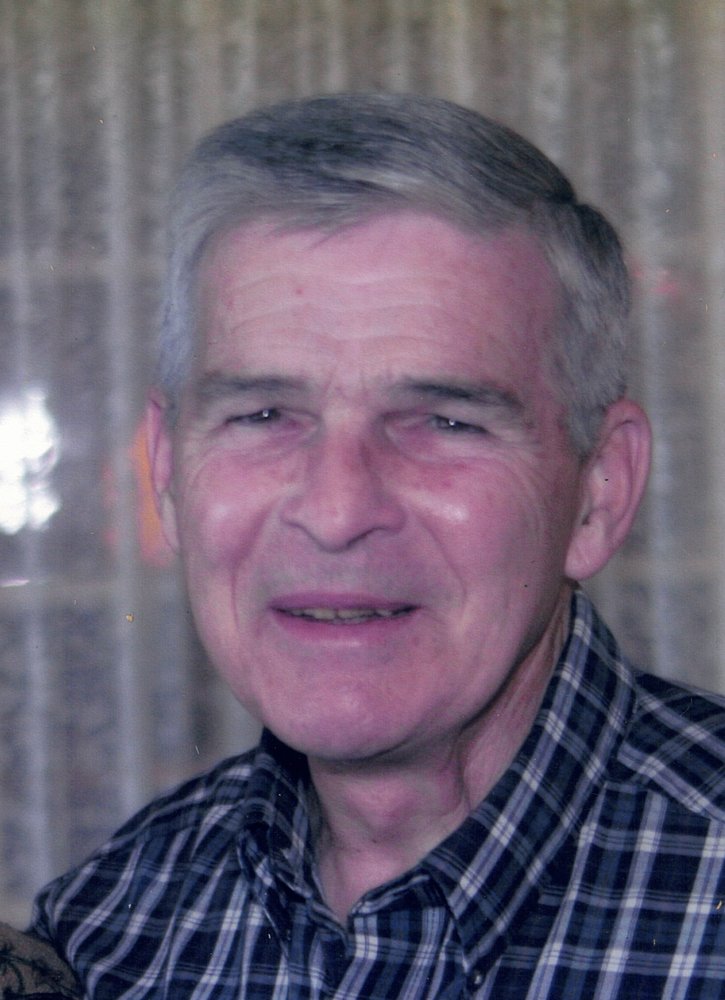 Ronald E. Babineau, 87, of Glastonbury passed away unexpectedly on Monday, February 22, 2021. He was the beloved husband of Jeanie (Gorman) Babineau, his wife of 64 years.

Ron was born in Ludlow, MA. One of nine children, he was the son of Raymond and Gladys (Larro) Babineau. Predeceased by his two parents, two sisters (Carole and Marie) and a brother (Norman). He was a graduate of Technical High School, Springfield, MA and the University of Massachusetts, Amherst MA, school of Engineering. Ron spent 37 years as a Mechanical Engineer for Pratt and Whitney Aircraft in East Hartford. The highlight of his career was leading a five-nation consortium for International Aero Engines at Airbus industries in Toulouse, France. Along with it being an exciting program, it afforded Ron and his family the opportunity to travel extensively. At the age of 70 after being retired for 10 years, he returned to work on the engine for the Airbus A380.

Ron was a wonderful husband and father, family being his highest priority. He loved participating in sports and taught all his children to ice skate, play tennis and ski. The family were members of Woodledge Pool Club where he cheered on his children who were on the swim team. Winters were spent with The Hartford Ski Club at Mad River Glen. He also spent his summer vacation with his family at their cottage in Eastham, Cape Cod which they owned with Norm and Jean Bartlett. Ron wrote several books of poetry, for personal enjoyment and to share with his family. He also enjoyed the Hartford Symphony, theater performances, continuing to travel, and attending UCONN Women’s Basketball games with his wife.

In addition to his wife, he is survived by his two sons; Mark Babineau of Portland and his friend Kim Gallop and Matthew Babineau of Glastonbury, his two daughters; Stacy Brown of Glastonbury, Jennifer Hughes and her husband Gregory of East Hampton, his seven grandchildren; Griffin and Colin Brown, Erin Cleveland and her husband Bryant, Lexi, Tristan, Aidan and Aliya Babineau, his great grandson Hudson Cleveland, four brothers; Raymond Babineau, John Babineau, Gary Babineau, Donald Babineau and his wife Kate, his sister Michele Mills and several nieces and nephews.

A Mass of Christian Burial will be celebrated on Tuesday, March 2, 2021 at 11:00 am at St. Dunstan Church, 1345 Manchester Rd., Glastonbury. Burial will be at the convenience of the family. Friends may call on Monday, March 1, 2021 from 5:00 pm to 7:00 pm at Mulryan Funeral Home, 725 Hebron Ave., Glastonbury. In order to adhere to current COVID 19 mandates, masks are required and six feet of social distancing will be maintained. In lieu of flowers please make a contribution to a charity of your choice.

Share Your Memory of
Ronald
Upload Your Memory View All Memories
Be the first to upload a memory!