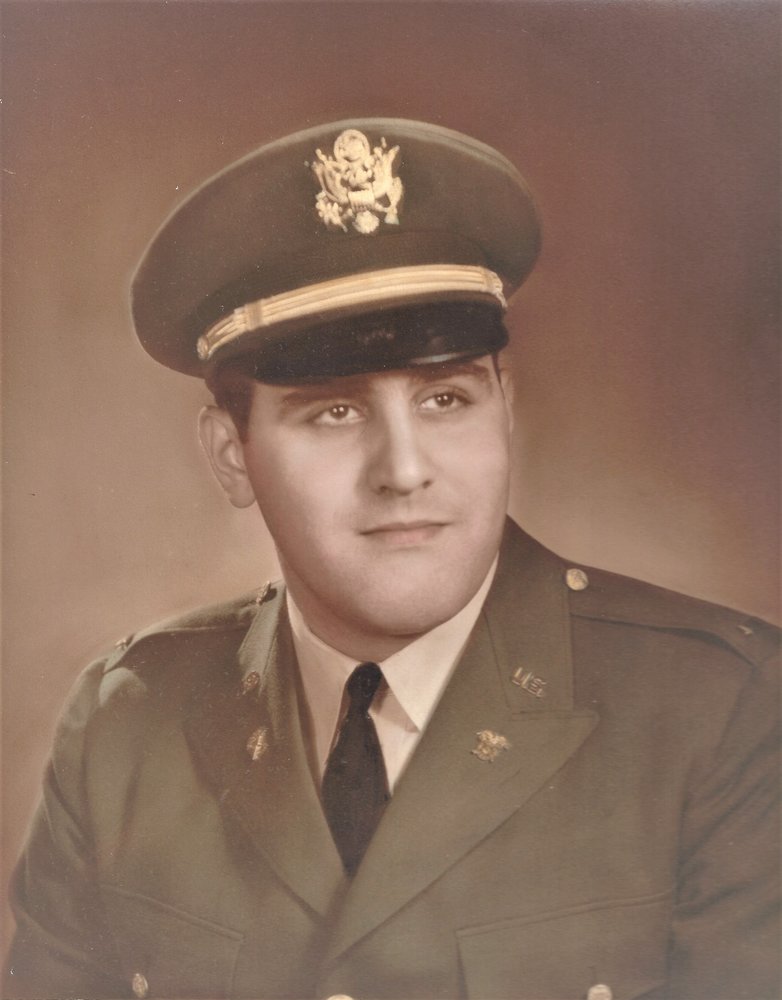 Richard Ernest Aranosian, successful businessman and much-loved husband, father, and grandfather, died in Hartford CT on March 1st, 2021 at the age of 84.

Richard was born in Concord, NH on September 8, 1936, the oldest son of Ernest and Narissa Aranosian. While at Concord High School, Richard excelled at football, track and drama, and he also sang in the choir at St. Paul’s Episcopal church. He graduated in 1959 from the University of New Hampshire with a B.A. in Business Administration. Following ROTC training at UNH, he served in the US Armed Forces, achieving the rank of 1st Lieutenant, Quartermaster in the 3rd US Army Missile Command, stationed at Ft. Bragg, NC.

While at Ft. Bragg, he met and married Constance (“Connie”) Aranosian, née Alperin, in 1962. After he left the service, they returned to Concord, NH, and raised 3 children. Along with his father and brother, he co-owned Capital City Motors, a Volvo, Fiat and Buick dealership in Concord.

In 1982, he retired from the automobile business and founded CARA Antiques with his wife Connie. CARA Antiques specialized in antique European pottery, particularly English majolica. They relocated to Newtown, PA and spent many winters in Naples, FL. They travelled frequently throughout the US, participating in numerous major antique shows. They also travelled to Europe regularly, and had many good friends in the antiques community.

He was preceded in death by Connie Aranosian, his beloved wife of 58 years, his sister-in-law Barbara Beatty and brother-in-law Arthur Beatty.

There will not be a service held at this time. Donations in his memory may be sent to The Salvation Army.

Share Your Memory of
Richard
Upload Your Memory View All Memories
Be the first to upload a memory!