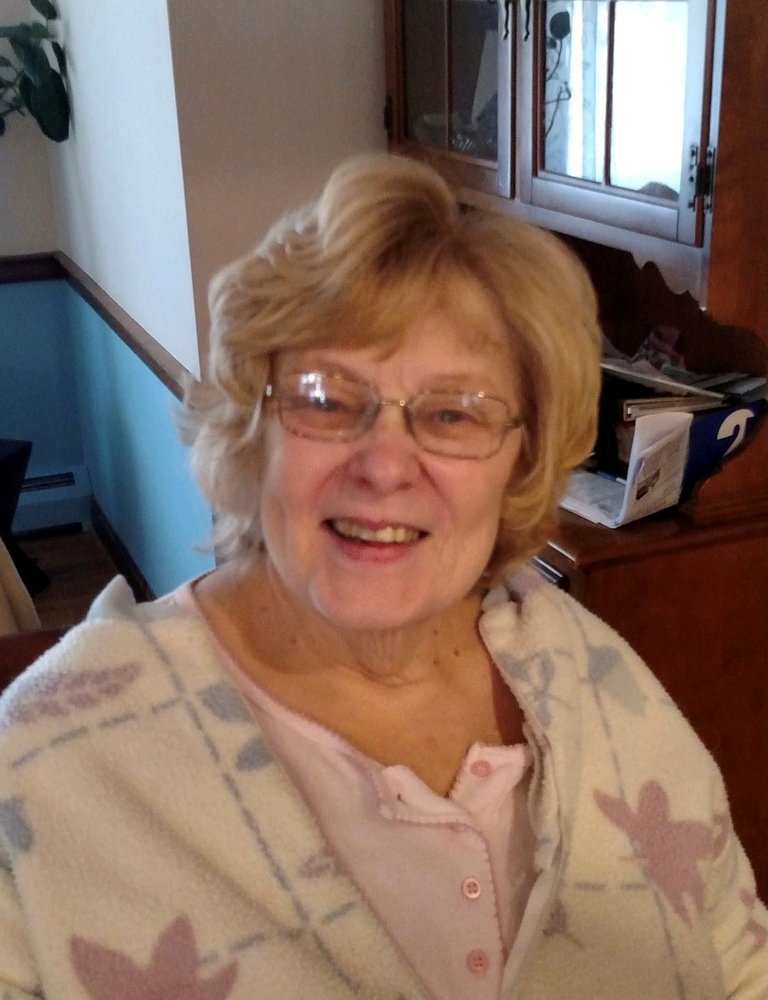 Ann Marie Malone, 79 of South Glastonbury entered eternal peace, Saturday March 20, 2021, at home surrounded by her family.  Ann Marie was born in Moosic, PA and was the daughter of Anna and Alexander Cresiski.

After graduating from South Catholic High School Ann Marie attended State Hospital Nursing School where she became an RN in pediatrics.  While working at Syracuse Memorial Hospital in 1962, she met the love of her life John Malone, they dated for a few years and married in 1966.

After moving around some, they decided to settle in Glastonbury, CT.  Ann Marie began a 30 year career at Saint Francis Hospital as a pediatric nurse.  After retiring Ann Marie and John enjoyed traveling around the country, she took great pride in her vegetable garden and many flower beds.  Ann Marie’s sewing and crocheting room was her favorite place to be.  Ann Marie would spend hours in her sewing room making quilts, tapestries, holiday decorations and anything else she imagined.

Ann Marie was predeceased by her husband John, her sister Theresa and her three brothers Raymond, Bernie and Joseph.  She leaves behind the second love of her life, Lester her Jack Russell who was her faithful companion, never leaving her side.  Also, her son Mark and his girlfriend Amy.  Her daughter Christina DiRico and her husband Rocco and her grandchildren Ella and Joey.

A very special thank you to her caregivers Vanessa and Makayla, who have been by her side and have tirelessly cared for Ann Marie over the years.  There will be a private service for family and close friends.

Share Your Memory of
Ann Marie
Upload Your Memory View All Memories
Be the first to upload a memory!
Share A Memory