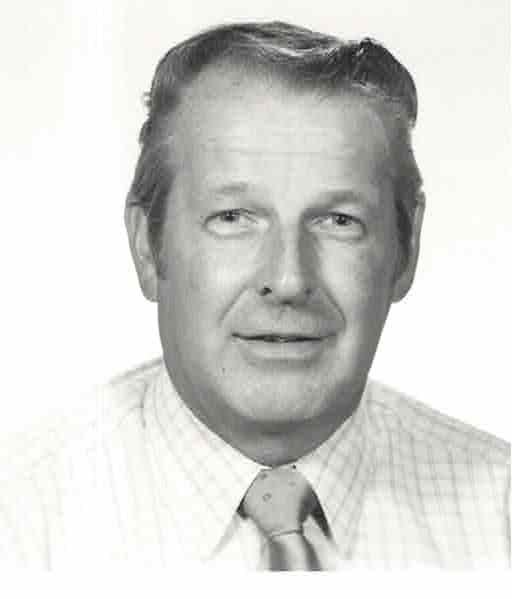 Get Directions
Tuesday
11
May

John Joseph Rusczyk, 82, of Glastonbury, Connecticut, passed away at the comfort of his own home on Saturday May 1, 2021 with his beloved wife Elaine Agnes (Kelley) of 60 years at his side.   John was born October 31, 1938 in Nanticoke, Pennsylvania to John Benedict and Josephine Lillian (Pierzchala) Rusczyk. John moved to Connecticut in 1958 to enroll into Connecticut’s Machinist Program and had a successful and rewarding 34-year career at Pratt & Whitney Aircraft.   John also owned and operated a small blueberry farm for over 25 years that provided lasting memories for his family.

John loved outdoor activities including hunting and snowmobiling and was able to repair any piece of mechanical equipment.  He had an inquisitive mind that was always interested in learning how things worked and an infectious smile and twinkle in his eyes that will be missed by family and friends.

Friends and family are invited to pay their respects at Mulryan Funeral Home at 725 Hebron Avenue, Glastonbury, Connecticut on Monday, May 10, 2021 from 5:00 until 7:00 pm. In order to adhere to current COVID 19 mandates, masks are required and six feet of social distancing will be maintained.  A Mass of Christian Burial will be private prior to burial.   John will be laid to rest at the Holy Cross Cemetery in Glastonbury, Connecticut on Tuesday, May 11, 2021 at 12:30 pm. In lieu of flowers, donations may be made to the American Cancer Society or the American Heart Association.