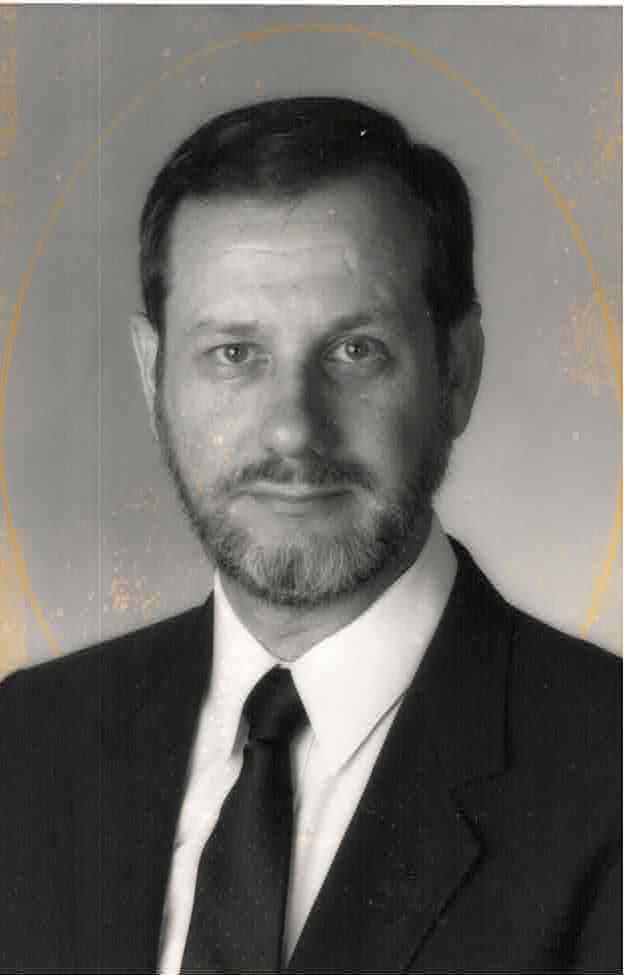 Charles Timothy O’Connor III M.D., the much beloved husband of Leslie Hetzel O’Connor, and a distinguished Fellow of the American Psychiatric Association, died on Sunday morning, May 16, at his home in South Glastonbury, Connecticut. He succumbed at the age of 85 years old after his second courageous battle with prostate cancer. His family held him in their arms as he took his final journey.

Intelligent, sensitive, and interested in helping people, Charles knew what his path would be at an early age.

Charles’ educational journey began at Louisiana State University in Baton Rouge, Louisiana where he received his B.S. with honors in 1957.

He then attended Medical School at Louisiana State University School of Medicine in New Orleans, Louisiana where he became an M.D.in 1961. At this time he was inducted to Alpha Omega Alpha, the National Medical Honor Society.

He completed his internship at the U.S. Public Health Service Hospital in San Francisco, California in 1962

Charles’ Professional Practice served a wide and varied population. Of note were his roles as the Chief of Psychiatry Service at the U.S Public Health Service Hospital, psychiatrist at the Veterans Administration Outpatient Clinic, and private practice in California, Louisiana, and Connecticut. However, Charles was perhaps most profoundly moved by his experience as Deputy Chief Psychiatrist of the Peace Corps, Washington, D.C.

After returning to the United States and settling in the San Francisco area, Charles became the Chief of Psychiatry at Sequoia Hospital in Redwood City, California1968-1982. During his tenure, He instituted the psychiatric practice of Milieu Therapy.  Charles also met his wife Leslie who was a nurse working in that facility. They married in 1982.

Charles later practiced in his childhood home state of Louisiana before moving to Connecticut where he became Assistant Medical Director at the Institute of Living in Hartford, Connecticut in 1986.

Following his retirement, Charles loved to read, attend Broadway musicals, hike and spend time with his wife and family. Eclectic in his love of music, he of course loved all the “old crooners” but learned to appreciate Kenny Rodgers and the Beatles!

To his final days, former patients would spontaneously approach Charles to thank him for inspiring them and enabling them to get on with fulfilling lives

Besides his “forever “wife Leslie, Charles is survived by his beloved children including his son Charles IV, Sharon and her husband John, and Kathleen and her husband Steve.  He also leaves behind four grandchildren Shawna Elon, Kaely Rose, Tesia Mae, and Peter James. Additionally Charles was blessed with a host of loving in-laws, nieces, and nephews by whom he will be missed.

Charles’ love of life did not end with his death.  His legacy to his children and loved ones is to continue to honor his memory by living their lives to the fullest and holding him in their hearts.

A celebration of Charles’ life will be held at a later date. Burial will be at the convenience of the family. There are no calling hours.

Share Your Memory of
Charles
Upload Your Memory View All Memories
Be the first to upload a memory!
Share A Memory