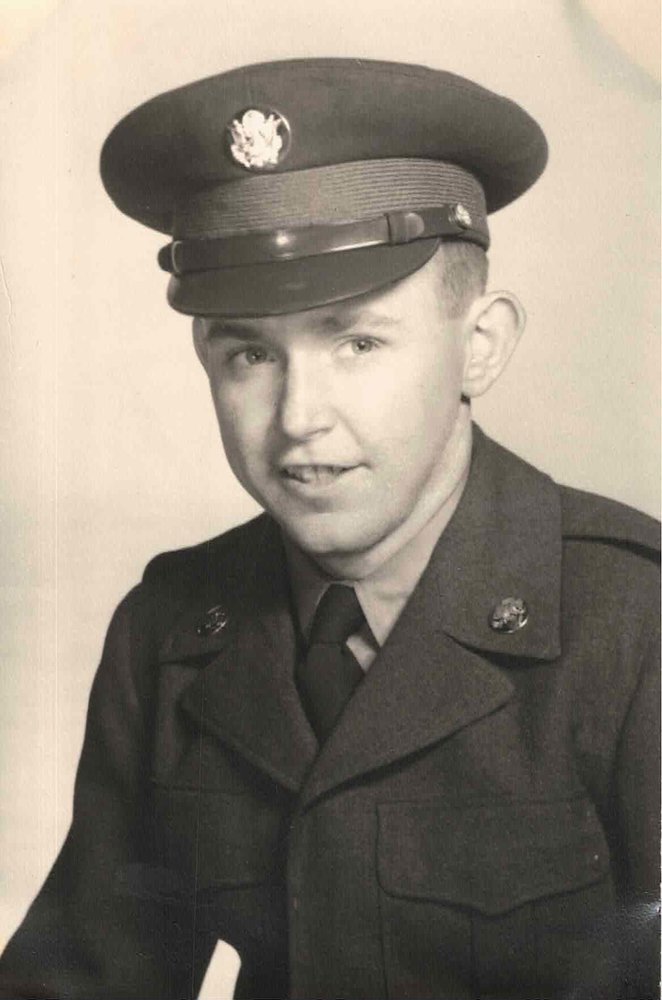 John R. Manion, 88, of Dunedin, FL and Charlestown, RI and former longtime resident of Glastonbury, CT, passed away on Tuesday, June 22nd, 2021.  He is predeceased by his wife of 46 years, Barbara R. Manion (Collins).  John was born in the Bronx, NY to John E. Manion and Natalie (Randall) Manion of Stevenson, CT.  He grew up and attended school there and graduated from Evander Childs High School.  He spent summers at his family’s summer house in Stevenson, CT.  After high school he served in the U.S. Army.  He met Barbara on a blind date in Greenwich, CT while she was a nursing student at Greenwich Hospital.  They fell in love and got married on May 23, 1959 and lived in Mt. Vernon, NY. He had two careers. His early years were spent as an elevator mechanic in New York City.   His next career was as an insurance executive for Greater New York Mutual for many years before his retirement in 1997.  He was a former member of the Hartford Yacht, a 32nd Degree Mason, and a Shriner.  He was an active Shriner in their fundraising events, the annual Clambake and Shrine Circus at the Hartford Armory.  For many years, John also coached Glastonbury Little League Baseball.

John always enjoyed spending time with family and friends and was known for his wit, wisdom and storytelling.  He took great pride and enjoyed attending every event possible with his family.  His motto was “Enjoy Life, Every Day!”  He enjoyed spending summers at his summer cottage in Charlestown, RI and welcomed everyone for a visit.  An avid Red Sox fan, he enjoyed watching and rooting for the Sox through the decades.

He is also survived by his two sisters, Doris M. Hines, of Cornwall, NY and Patricia Keating of Yorktown Heights, NY and many nieces, nephews, and great nieces and nephews.

A memorial celebration of John’s life will be held on Friday, July 9th, 2021 at 9:30am at the First Church of Christ Congregational, 2183 Main Street, Glastonbury, CT.  Masks are required.  Memorial contributions can be made to the Shriners Hospital for Children, 2900 Rocky Point Drive, Tampa, FL  33607 or https://www.shrinershospitalsforchildren.org/shc/donate