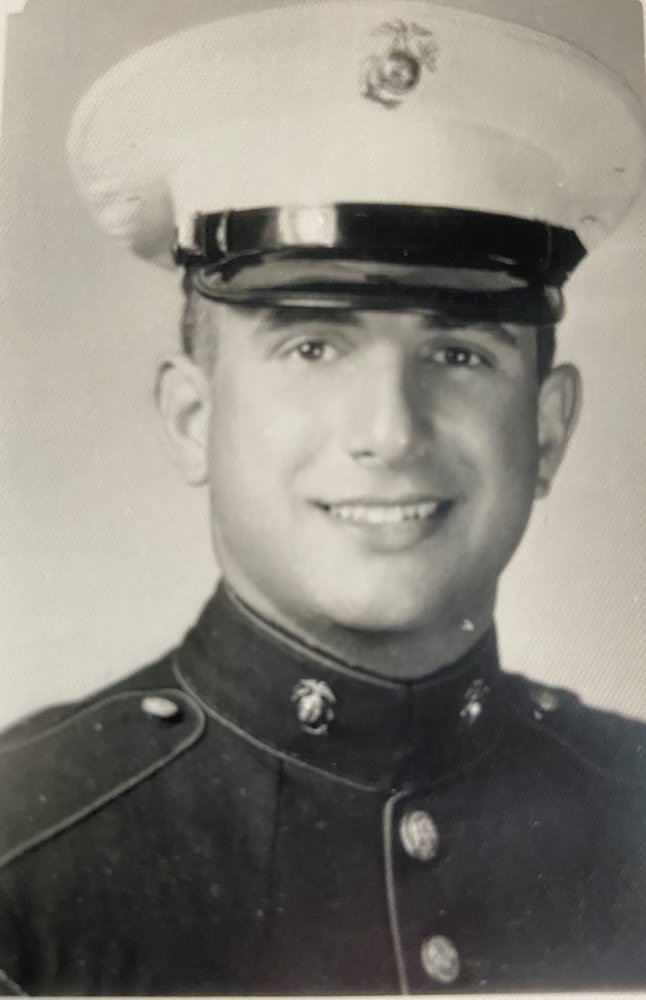 Please share a memory of Robert to include in a keepsake book for family and friends.
View Tribute Book

Robert “Bob” Parisi 88 passed peacefully in his sleep at home in South Windsor, CT on July 3, 2021.Although he had suffered from numerous illnesses in recent years, he was a fighter until the end so that he could spend as much time as possible with his family.

Bob is survived by his beloved wife of 62 years Joan, his son James and his wife Kim of Flemington, NJ, his son Frank and his wife Christina of South Windsor, CT and his daughter Nancy and her husband John Nafis of East Hampton, CT. He is also survived by six grandchildren – Matthew, Emily, Daniel, Thomas, Benjamin and William. They had recently enjoyed the arrival of their first great granddaughter Delta.

Bob was born on March 2, 1933 in Onset, MA where he grew up as the devoted son of Marson and Rose Parisi and brother to Mary Jane. He had the ocean in his blood as he and his boyhood friends enjoyed growing up in his small beach town. Upon his graduation from Wareham, MA high school, his mother had plans for him to attend Bentley college to become an accountant however Bob had other plans.

He and several of his boyhood friends decided to enlist in the US Marine Corp and they entered basic training in South Carolina. While in service, he was an airplane mechanic working on the engines of the famed Corsair airplane. The Marines shaped him into the dedicated and focused man he was for the rest of his life.

Bob continued as an aircraft engine mechanic and joined Pratt & Whitney aircraft in East Hartford, CT. During his early years there he made a road trip to Gorham NH with his friend Harvey Dube to meet a nice girl that Harvey’s wife knew. It was on that trip that Bob met the love of his life Joan and their romance blossomed. They were married at St. Benedict’s Church in Gorham in October, 1959.

From their humble first apartment on Rector Street in East Hartford, they purchased their first home on Forest Lane in East Hartford. There they raised their three children and set them on their course for their own successful lives.

Bob worked tirelessly to ensure the comfort of his family and keep the inside and outside of their Forest Lane home in tip top shape. There were very few projects or repairs that Bob could not handle himself. His lawn was always the envy of the neighborhood.

Bob’s career at Pratt & Whitney saw rise to a management role at the Pratt WillGoose Test facility in East Hartford. He served in that capacity until his retirement in April 1993.

Per Bob’s wishes, there will be no calling hours. A memorial Catholic Mass will be held at a future date.

In lieu of flowers, a memorial donation can be made to the Parkinson’s Foundation at Parkinson.org.

Share Your Memory of
Robert
Upload Your Memory View All Memories
Be the first to upload a memory!
Share A Memory