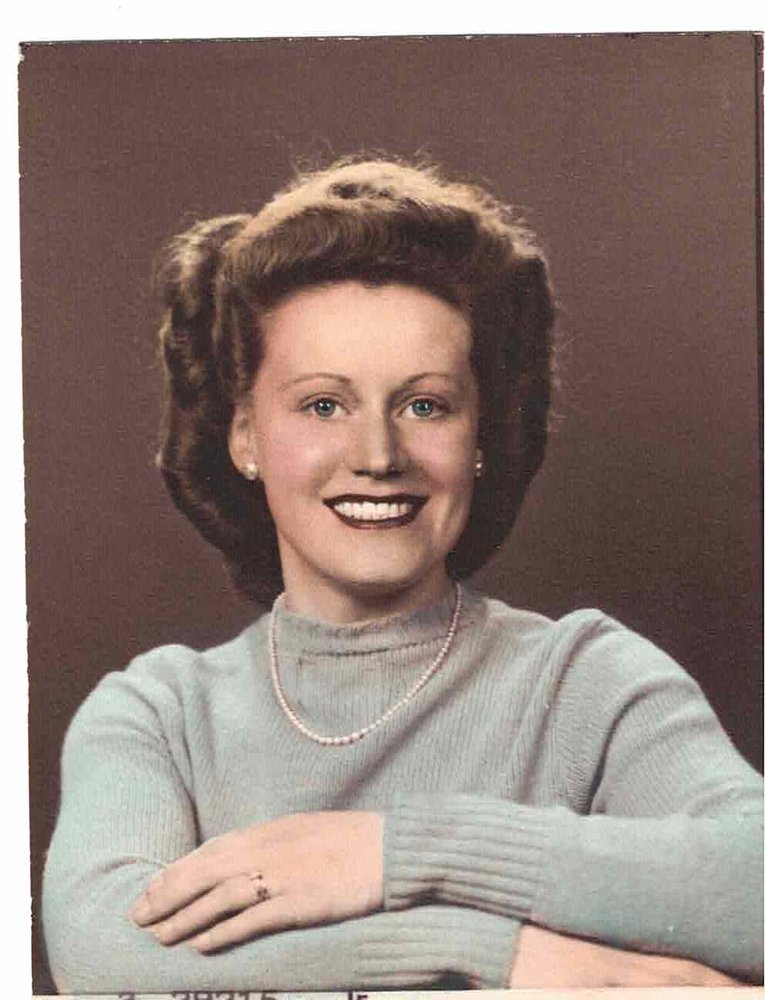 Obituary of Ethelyn A. Wierdak

Please share a memory of Ethelyn to include in a keepsake book for family and friends.
View Tribute Book

She graduated in 1941 from the State Trade School of Hartford as a Beauty Culture Operator.  She worked in Glastonbury where she met and married George J, Wierdak on August 5, 1942.  After George returned from serving in World War II, they settled in Glastonbury.  They raised two children Kathleen Ann and Paul George Wierdak.  Upon his retirement they moved to Myrtle Beach, SC.  George passed away on August 21, 1994, they had been married for 52 years.

Ethelyn moved back to Glastonbury to be closer to family. She enjoyed cooking, family and grandchildren.

Besides her husband and parents, she was predeceased by her son, Paul George Wierdak formerly of Walnut Creek, CA and four sisters, Maureen, Hazel, Jean and Madge.

A private funeral service was held at Mulryan Funeral Home.  Ethelyn was laid to rest next to her husband in the Veteran’s section of Neipsic Cemetery, Glastonbury.

The Waterman family wishes to thank the Apple Rehab of Colchester for their exceptional care and kindness  given to Ethelyn during her illness.

For those wishing to make a donation in Ethelyn’s name.  A donation to the Glastonbury Volunteer Ambulance Association, Inc., 2112 Main Street Glastonbury, CT 06033, would be appreciated.

Share Your Memory of
Ethelyn
Upload Your Memory View All Memories
Be the first to upload a memory!
Share A Memory