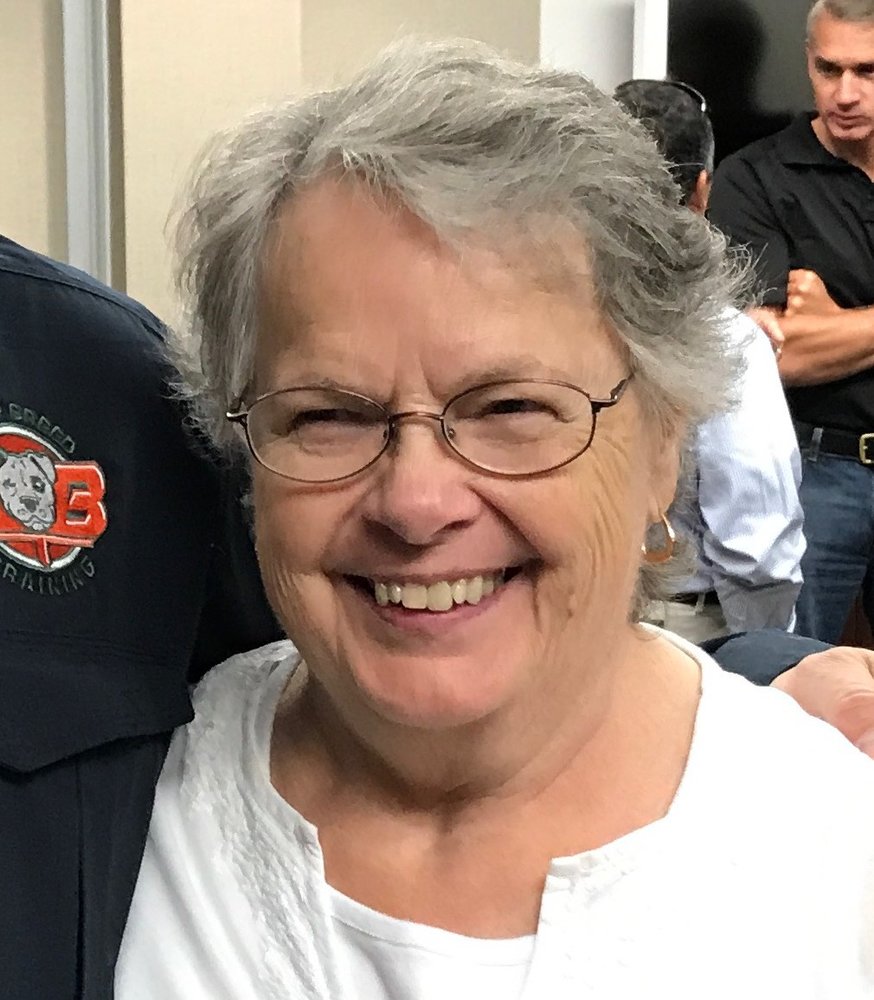 A Celebration of Life

Beatrice Estes Hahn of South Glastonbury unexpectedly passed away on August 5th due to a heart condition. Beatrice or “Bea”, as she was known, was 81 years old.  She was predeceased by her first husband Bradford Estes and second husband Arthur Hahn of Glastonbury.

Bea was born on January 29, 1940 in Lawrence MA to Reverend Howard Wood Jr. and Ruth Trumbull Wood. The family moved to Glastonbury CT in 1952, eventually settling in South Glastonbury. Bea graduated from Glastonbury High School in 1957. She then attended Columbia Bible School in S.C. for 2 years and Gordon College in Wenham, MA for 1 year. She met Bradford Estes at Pilgrim Baptist Church, in Glastonbury, the church that her father, Rev Howard Wood Jr. had founded. Bea was married to Brad in 1962. Bea had her first of 5 children in 1963 and shortly after they all moved to Valley Cottage, NY so that Brad could attend Nyack Missionary College and work full time. Bea would have 3 other children in NY.  They moved back to CT, in 1970, to Rockville, where she had her 5th child, before settling in South Glastonbury in 1974.

Bea was an incredibly hard worker for her whole life, a trait that she passed on to her children. Before she married, she worked for SNETCO in Hartford as a Service Rep. After her kids were in school, she started working again. Bea was a substitute teacher in the Vernon school system and then taught Pre-school at Emmanuel Christian Academy in Newington for 4 years. After working for Subway in Rocky Hill for a few years, Bea worked at Liberty Mutual in Glastonbury for 18 years before her job moved to New Hampshire. After a short time working at Prudential Real Estate, she worked at Francis Jordan & Company, of Glastonbury, right up until her passing.

Long after the passing of her late husband Bradford, Bea reconnected with and married widower Arthur Hahn in 2006, whom she previously dated as a school girl. They resided in Glastonbury until Arthur’s passing, after which, Bea returned to the family home in South Glastonbury where she was most happy, being close to loved ones.

Bea had many talents and hobbies. She was a gifted seamstress sewing many outfits, clothing items, suits, for herself and her children. She knitted and crocheted countless hats, sweaters, scarves, mittens, blankets, baby wraps and shawls. Her baking prowess was legendary. She would regularly bake 20-30 loaves of homemade bread.  The sight and smell of them cooling in the kitchen was both common and amazing. She also baked and decorated wedding and event cakes. Various cookies and brownies regularly made their way out of her oven.

Bea was called “Mom” by many people because she exuded a welcoming maternal aura. Combined with her sense of humor, Bea was able to easily connect with others because of her caring and direct manner.  She was always willing to listen and give invaluable advice. Against the concerns of her 3 sons in law enforcement, Bea took part in a prison ministry in an effort to reach out to those in spiritual need. Her faith in the Lord was endless and profound.

Share Your Memory of
Beatrice
Upload Your Memory View All Memories
Be the first to upload a memory!
Share A Memory