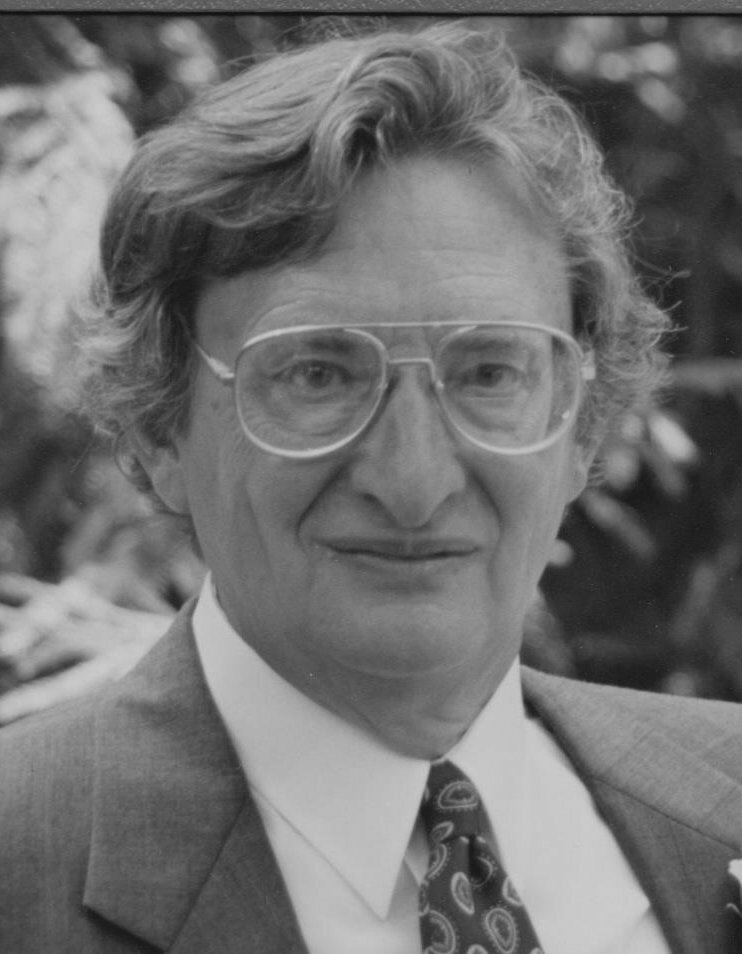 Casper Jan Ultee, PhD, of Granby, CT and a long-time resident of Glastonbury, died peacefully in his sleep at the age of 93 on August 25, 2021.

Casper was born on April 5, 1928 in Noordwyk, the Netherlands to Alida and Jan Arnoldus Ultee of Hillegom, the Netherlands.  Few of his friends and colleagues would know that from the age of 12, his childhood was cut far too short when Nazi Germany invaded and occupied the Netherlands until May 1945, one month after his 18th birthday.  Despite the daily chaos and terror, his love for learning never waned, and it would earn him the Queen’s Scholarship to study in America.  Casper attended Hope College for his undergraduate degree, continuing at Purdue University where he would earn his PhD.  That love for learning would prove to be life-long.

Casper spent most of his career as a physical chemistry research scientist at United Technologies (which would later become Raytheon Technologies) where he invented three patented laser technologies.  Later in his career he was promoted to Manager of Chemistry, Physics and Combustion Sciences.  Throughout his career he would publish a significant volume of work in leading scientific journals and give presentations and lectures throughout the country.  After his retirement, he combined his passion for learning and his love of the outdoors, pursuing sailing, hiking, and gardening.  He was a member of various botanical organizations including the Connecticut Botanical Society, the New England Wild Flower Society, the Cactus and Succulent Society of America, culminating with his catalog of specimens housed at the Yale Peabody Museum of Natural History in New Haven, CT.

Casper was preceded in death by his wife Lorraine Ultee and his brother Abraham Ultee of New Zealand.  He is survived by his four children and their spouses -- John Ultee, Carol and Adriano Baglioni, Linda Ultee and her husband David Nisthaus, and Gary and Karen Ultee, three grandchildren -- Hans Nisthaus, Kyle Ultee and Adam Ultee.  He is also survived by his siblings Magda Jacobs-Ultee of Granby, Ann and Roger Anderson of Australia, Toos and Koos Van Rooden, and Maghiel and Netty Ultee, of the Netherlands, as well as many nieces and nephews in the Netherlands, Australia and New Zealand.

A private burial service will held for the family.

In lieu of flowers contributions may be made to the Connecticut Botanical Society.

Share Your Memory of
Casper
Upload Your Memory View All Memories
Be the first to upload a memory!