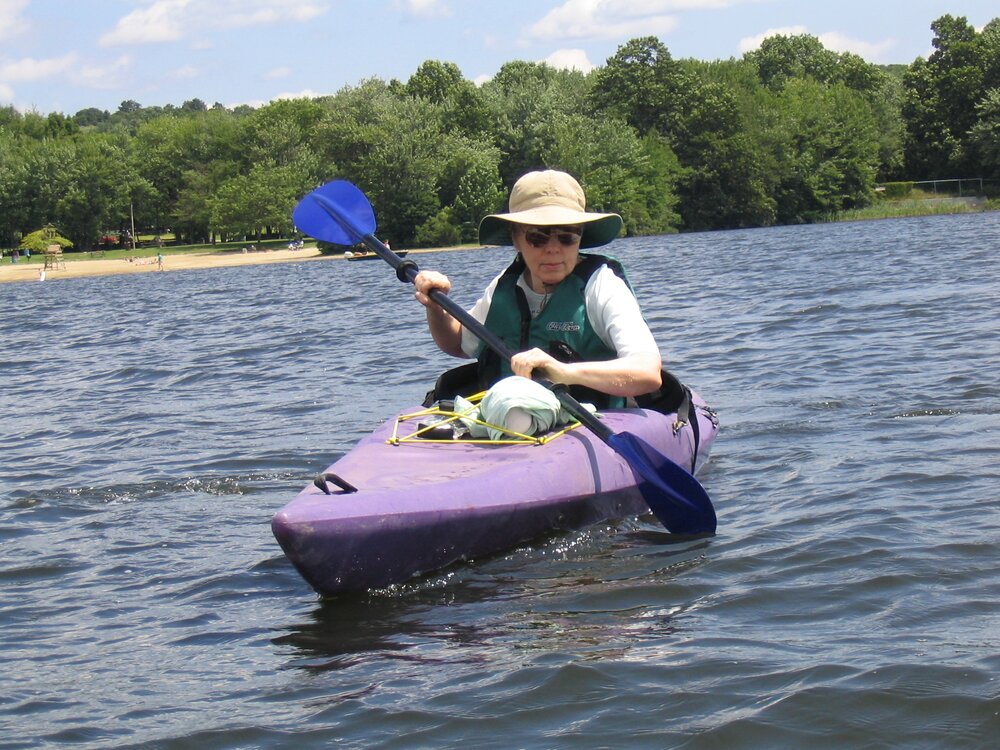 Dr. Judith Ann Hofrichter passed away peacefully on August 23, 2021 after a valiant battle against B-cell lymphoma.

After attending Daniel Hand High School, valedictorian of the class of ‘64, in North Madison, Judith graduated from Pembroke College at Brown University in 1968. Judy was a Peace Corps volunteer in Turkey from ~1968-1969. After various jobs in California and Middletown CT, Judy assisted in the birth of a friend’s son and had an epiphany. She decided to become a physician. Having majored in English at Brown, in order to enroll in Medical School it was necessary for her to take all the pre-med courses she hadn’t taken in college. So, in ~ 1985 Judy enrolled in Wesleyan University’s Graduate Liberal Studies Program and sailed through all the required science courses. Judy joined the University of Connecticut Medical School, the oldest person accepted to UConn medical school at that time. Upon graduation she went on to do a residency in OB-GYN at SUNY Health Science Center in Syracuse NY.

In 1990, Judy married Stewart Novick, Professor of Chemistry at Wesleyan University, and joined the Women’s Health Group of Manchester, where, eventually she was board certified and in solo practice, assisting in the birth of over a thousand babies as an OB-GYN until she retired in 2016.

In retirement, Judy indulged her passion in gardening and other fruitful pursuits. Judy was an amateur vintner, producing wonderful, award winning, country wines such as dandelion, rhubarb, and blueberry. Judy was predeceased by her brother Jim, a research scientist at the National Institute of Health, by nineteen days. Judy is survived by her husband, Stewart, her younger sister, Virginia, and her older sister, Barbara. Calling hours will be Thursday Sept. 2 from 4-6pm at the Mulryan Funeral Home, 725 Hebron Ave., Glastonbury. Graveside service will be Friday Sept. 3 at 2:00pm in the Summer Hill Cemetery, Rt. 80 (Old Toll Rd.) in North Madison.  A memorial service celebrating Judy’s life will take place at a future date. In lieu of flowers, think of Judy and donate to your favorite charity. For online condolences please visit www.mulryanfh.com.

Share Your Memory of
Dr. Judith
Upload Your Memory View All Memories
Be the first to upload a memory!
Share A Memory