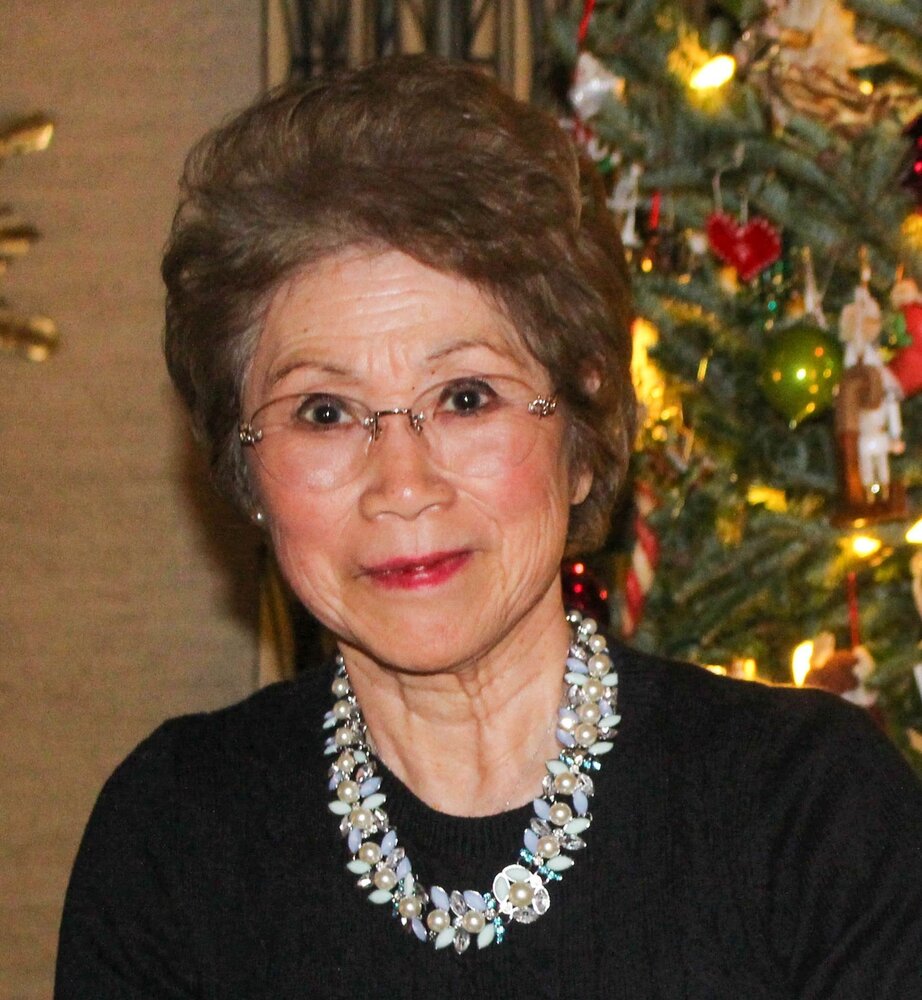 Obituary of Yaeko I. Sugahara

Yaeko Iwase Sugahara, known affectionately as Baba by her grandchildren, peacefully passed away on August 31, 2021.

Yaeko was born on January 1, 1938 in Tokyo, Japan to Miyoko and Hideo Iwase.  After her mother’s passing, she and her seven siblings were raised by her father and loving step-mother, Taka.  As the second oldest, she was known as beautiful, tough, and outspoken; her siblings never wanted to cross her.  She is a graduate of the prestigious Atomi Gakuen School in Tokyo. As a talented young singer, she sang for NHK’s children’s programs and at Hitomi Park Concert Hall.  In 1957, she met the love of her life, James Sugahara. As James’s ship departed for the US, they each held onto the ends of a red string, symbolizing their inseparable love.  Years later, Yaeko traveled to the US where they married in 1962 in Richmond, VA.

Yaeko was an active member of the community, volunteering at Hartford Hospital and teaching floral arranging and cooking.  Into her older years, she painted watercolors, played tennis and golf, and enjoyed taking walks with her two dogs. Her greatest joys, though, were her children and her grandchildren.  Despite the hardships she faced upon moving to a new country, Yaeko never failed to give everything she had to raising her three, beautiful children.  Her determination and persistence lives on through their many accomplishments.  On November 1, 2019, Yaeko was naturalized as a United States citizen.

Share Your Memory of
Yaeko
Upload Your Memory View All Memories
Be the first to upload a memory!
Share A Memory