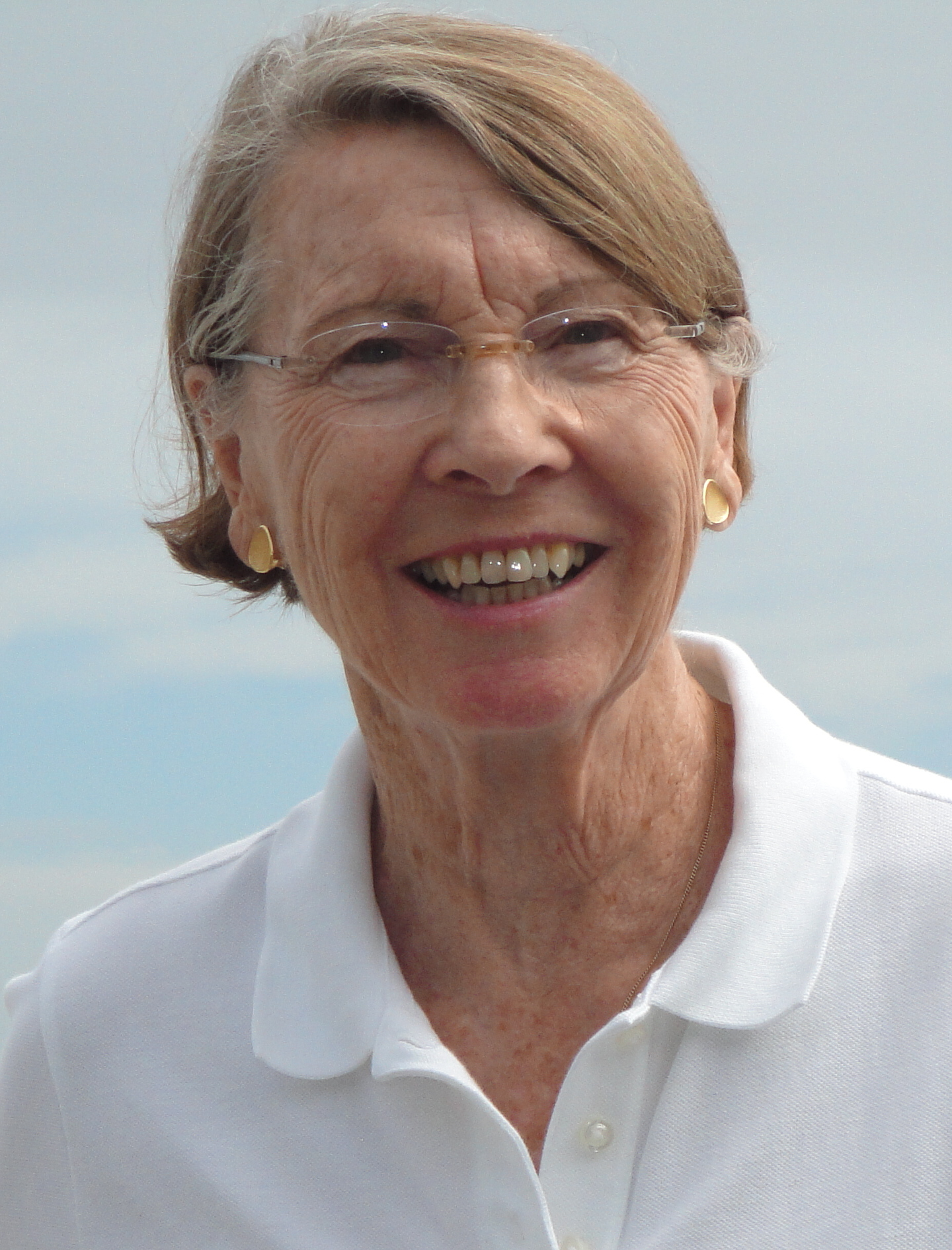 Jeannette Moser Angelbeck passed away peacefully on Monday, August 30, 2021 in Darien, CT at the age of 87.  Jeannette was born on March 5, 1934 in Schaffhausen, Switzerland where as a young girl she enjoyed ice skating, liked to dance and play the harmonica.  Jeannette loved hiking and participated in the Girl Scouts.  On January 4, 1944, when Jeannette was almost 10 years old, her hometown was bombed while she was on a class trip.  This memory of WWII and others stuck with Jeannette her whole life.

Jeannette studied at Schaffhausen College, The Polytechnic in London and the University of Cambridge.  She graduated from the University of Geneva in 1956.  In the fall of 1957 Jeannette immigrated to the United States.  Jeannette spoke four languages and her first job in the United States was as a translator for R. W. Pressprich & Co. in New York City.  She took evening courses at the New York Institute of Finance and enjoyed a successful career on Wall Street including thirteen years at Bache & Co., Inc.  She started her own investment advisory firm in 1975 and retired in 2011.

Jeannette gained United States citizenship in 1991.  She was very proud to be a US citizen and loved celebrating the 4th of July on Block Island watching the parade and the fireworks.  It was the highlight of her summers.

She married Albert Wolcott Angelbeck in October 1974.  They were married 41 years until Al passed away which happened to be exactly 5 years before Jeannette’s passing.  Jeannette was an accomplished skier and sailor and enjoyed gardening and reading.  She was known to read a book a day on holidays; mysteries were her favorite.  She loved to give books as gifts and her grandchildren cherish the books she gave them.  She loved to travel especially back to Switzerland to see her sister and nieces. She and Al met while traveling in Guadalupe.

Jeannette is survived by her son Christoph and daughter-in-law Alyssa and grandchildren Ella and Teddy of Darien, CT as well as her sister Charlotte Häfeli, goddaughter and niece Jeannette Häfeli and niece Alexandra Moser all of whom live in Switzerland.  Immediate family will bury Jeannette with a graveside service next to Al in Block Island, Rhode Island.  A celebration of her life will be held at a later date.

The family would like to thank the staff and nurses at Maplewood who cared for Jeannette over the past five years and the staff of Constellation Hospice.  In lieu of flowers, please consider donations in Jeannette’s name to Doctors without Borders, a charity that was important to her.

Share Your Memory of
Jeannette
Upload Your Memory View All Memories
Be the first to upload a memory!
Share A Memory