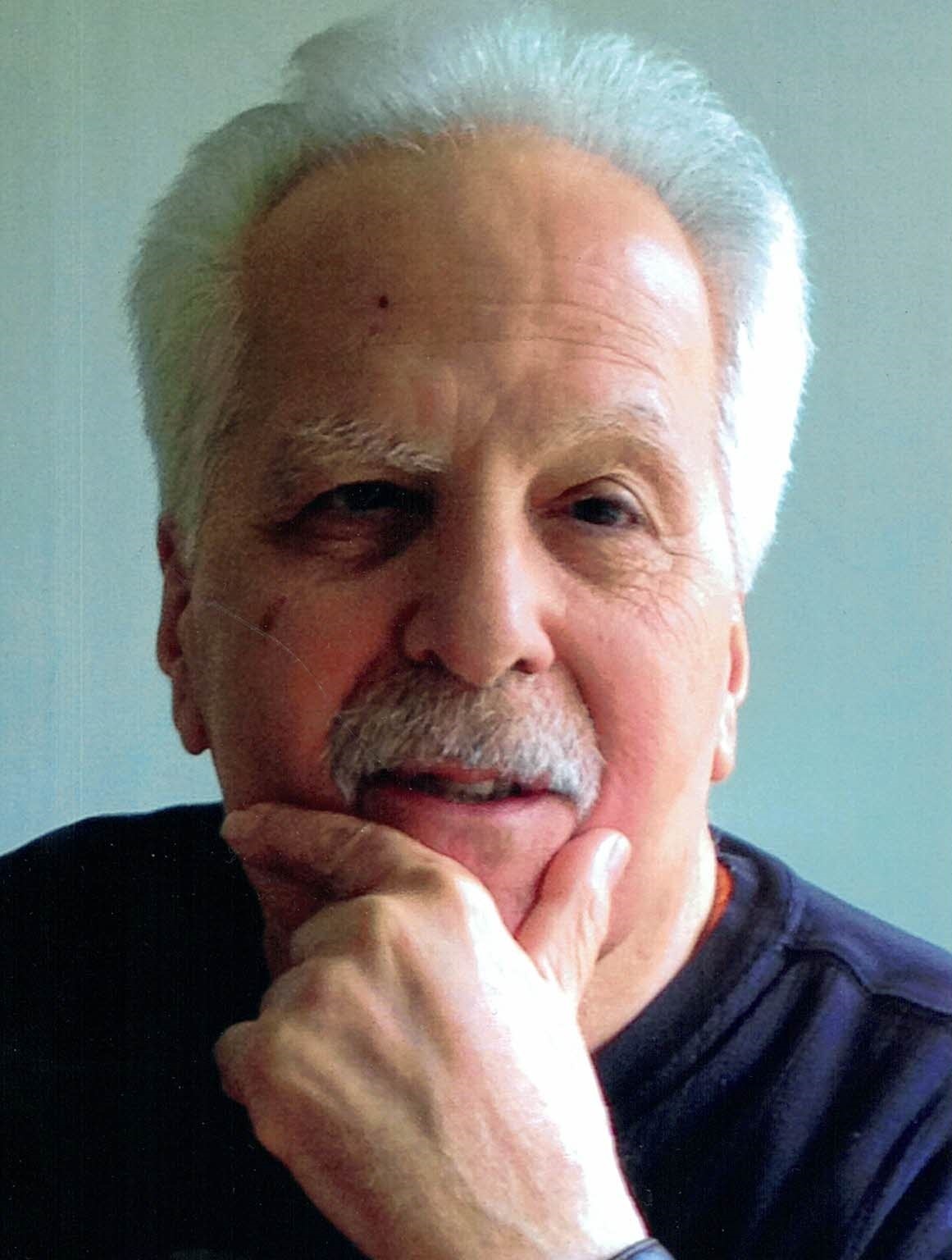 Born in Lawrence, MA., he was the son of the late Frank and Jennie (Spano) Ramondetta. Frank is a former Rocky Hill and Newington resident following his early years in which he attended schools in Hartford. He was self employed in the automobile sales industry for many years. Frank was a free spirit who chose to live his life on his own terms. Frank had many talents, he was an avid photographer, a jazz drummer in his early years, and especially a lover of automobiles.

Surviving are his daughter Roslyn Desjardin of East Hampton, his sister Janice Dugger and her husband Robert of Glastonbury, his brother Vito Ramondetta and his wife Rose of Rocky Hill. Frank was predeceased by his beloved son Randy and his brother John Ramondetta. He also leaves behind several special nieces, nephews, and cousins and some close friends.

The family wishes to thank all of the individuals who assisted Frank in his journey along the way.

A special thanks to the many health care providers for their vigilant care and compassion.

Service and burial will be at Mount Saint Benedict Cemetery, 1 Cottage Grove Rd., Bloomfield CT at 10 am. on Monday, September 20. There are no calling hours.