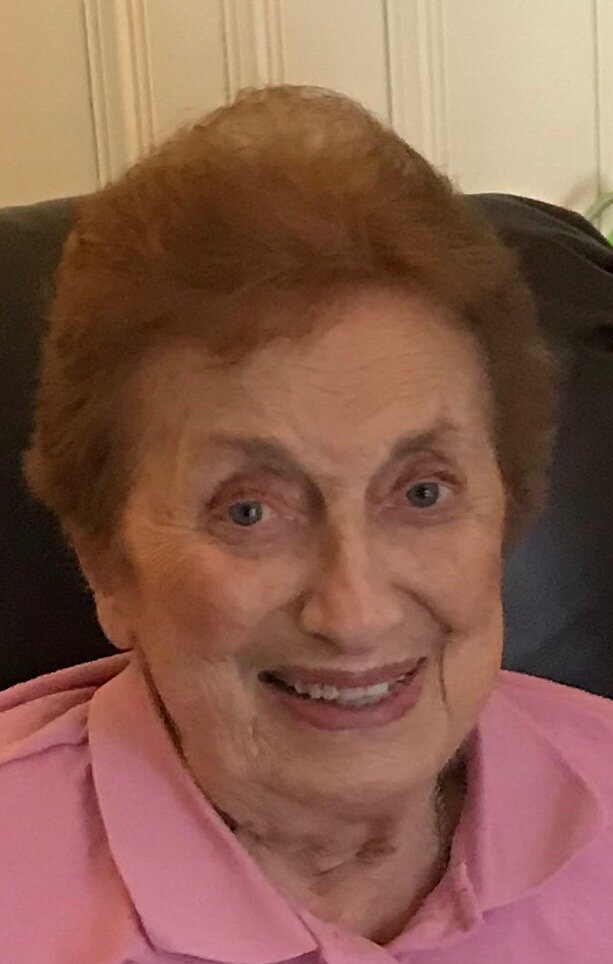 Lee (Panicali) Dellert, 94, of Glastonbury passed away peacefully on Wednesday, September 15, 2021 at home with her husband of 72 years nearby.  Born in Buffalo, NY, daughter of the late Angelo and Clorinda (Godani) Panicali, Lee had an early talent as a violinist which she continued to pursue later at Ithaca College.  After graduation she married fellow music student Edward Dellert and moved to Glastonbury where they raised their family and taught music education.  Lee went on to receive her Master’s degree from the University of Hartford while enjoying a life filled with family and friends.  She was a teacher of vocal music and string instruments in the Windsor, Manchester and Glastonbury school systems.  Lee truly enjoyed her many years of teaching and the students she influenced along the way.  In addition to teaching, Lee was a talented cook and baker who found creative pleasure in gardening as well.  After retirement Lee and Edward spent many years between their homes in Glastonbury and Venice, FL.  During this time they traveled extensively to various locations including Europe, Hawaii, Alaska, the Canadian Rockies and more, as Lee had a love for travel and adventure.  Lee was also a former member of the Jr. Women and Women’s Club of Glastonbury, the YMCA Board of Glastonbury, the National Education Association, the Connecticut Horticultural Society, Venice East (FL) Golf Club, and the Venice Area Historical Society.  Lee is survived by her loving husband Edward, her daughter Lynne (Dellert) and her husband Bob Mincarelli, her grandchildren Robert Mincarelli and his wife Danielle, Alison (Mincarelli) and her husband Joshua Pasay, Rebecca (Dellert) and her husband John Simeone, Mark Dellert and Kyle Dellert.  She is also survived by her great grandchildren Luca and Gabriella Mincarelli and J.J. Pasay.  Lee was predeceased by her dear son Mark in 2017.  At Lee’s request, her burial will be private.  She sends her love to her many friends, relatives, co-workers and students who meant so much to her throughout her life.

Share Your Memory of
Lee
Upload Your Memory View All Memories
Be the first to upload a memory!
Share A Memory