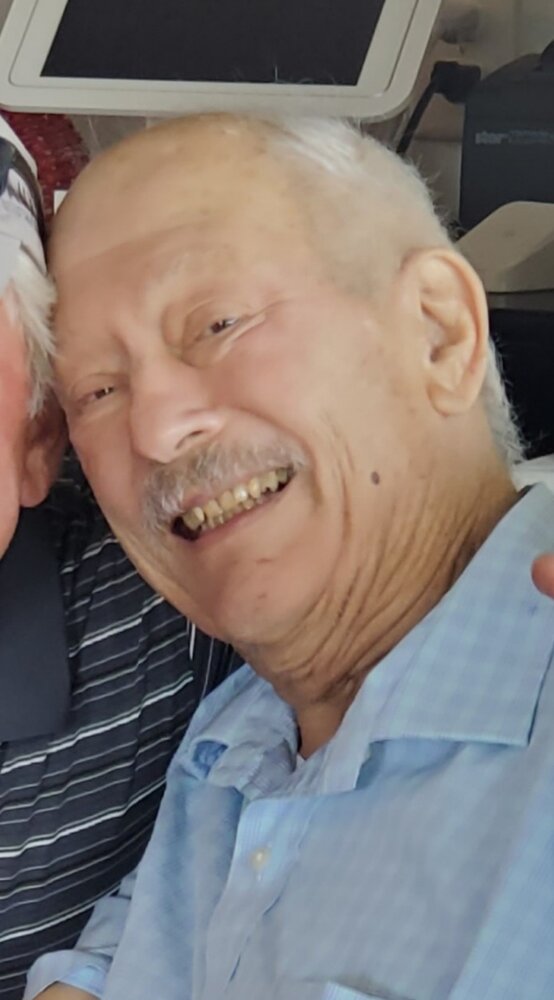 Edward M. Pawloski, Jr., 85, of Vernon passed away peacefully on Monday, November 15, 2021 at home surrounded by his family. He was the beloved husband of Frances (Teveris) Pawloski for 65 years.

Born in Hartford on January 18, 1936, Edward was the son of the late Edward M. Pawloski, Sr. and Lucy (DelMastro) Pawloski. He was a Veteran of the U.S. Army and retired from The Hartford Insurance Company after many years of service.

In addition to his wife, he is survived by his son Edward M. Pawloski III of West Palm Beach, his daughter Laurie Lippmann of Vernon, four grandchildren Christopher Lippmann and his wife Beth, Stephanie Knightly and her husband Jordan, Jennifer Lippmann and partner Timothy Smith, and Dayna Lomnicky, three great grandchildren Seraphina Lippmann, Sawyer Knightly, and Maci Skidgel, and his longtime friend Chick Enman. Edward was predeceased by his daughter Linda Pawloski and his sister Jean Armando.

Edward met his wife during their time together at Glastonbury High School before joining the Army. The two spent their first years of marriage living in Paris and traveling through Europe, celebrating his Italian and Polish roots. After discharging from the Army, they bought their home in Vernon and spent the rest of their lives there.

He enjoyed his many vacations on Cape Cod, eventually buying a home there to create treasured memories for his family and friends.

Edward was an avid sports fan- living through the endless heartbreak and romance of the Boston Red Sox, celebrating numerous UConn basketball championships, watching all his grandkids play from the sidelines of their games, and golfing with the AGCA club for 50 years.

Above all else, Edward was a family man. His mother instilled this into him from a young age through endless family gatherings which he has passed on to the generations that follow. Not only does he leave behind his beloved family, but also countless honorary children and grandchildren who treasured him. To know him was to love him.

Funeral services will be held on Saturday, November 20, 2021 at 12:00 noon at Mulryan Funeral Home, 725 Hebron Ave., Glastonbury. Burial will be at the convenience of the family. Friends may call on Saturday from 10:00 am until 12:00 noon at the funeral home. For online condolences, please visit www.mulryanfh.com.

Share Your Memory of
Edward
Upload Your Memory View All Memories
Be the first to upload a memory!
Share A Memory