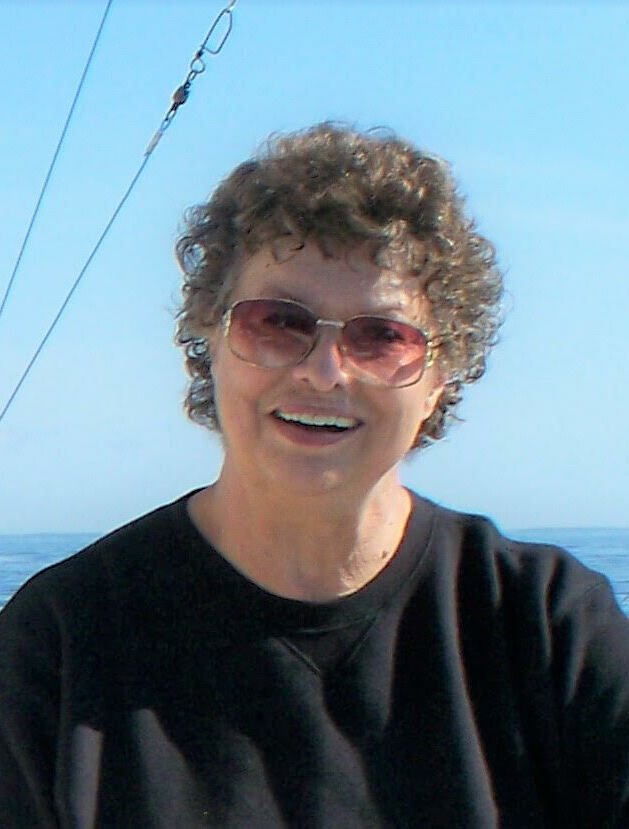 Carol Ann Nistri, 81, of Glastonbury, CT. died 18 November 2021. She died at home with her husband Nino Nistri at her side.  Carol was born 17 July, 1940 in Hartford, CT.  She liked to say she was born the 7th child, on the 7th month, on the 17th day; she was one of nine children. She lived her childhood years and young adult years in East Hartford, CT. Carol was very devoted to her parents and helped them considerably in their later years. Carol is survived by her sister: Barbara Dowling and her brothers: James " Jimmy " Kelly and Bill " Butch " Kelly. Carol was predeceased by brothers, Tom " Sonny" Kelly and Gerald " Mick" Kelly and sisters: Elizabeth " Betty" Kravies, Patricia " Pat " Langevin and Arline "Tilly" Barnard.

Carol graduated from East Hartford High School and worked at Pratt and Whitney for 13 years where she was supervisor of a typing group. She met her future husband, Nino S.F. Nistri at Pratt and Whitney, where he also worked. She married Nino on 27 January 1973. They started their life together in East Hartford, and then South Windsor; since 1982 she lived in Glastonbury, CT. Carol loved her home and took great pride in making the grounds beautiful. Carols greatest passions were gardening and taking care of animals. She loved starting her vegetable and flower gardens every spring, and feeding birds and the wildlife that visited her.  As a young girl, Carol loved horses and loved to ride...she was an excellent rider; her love of animals never left her and she always had at least one pet in her home.  Carol enjoyed reading, especially mystery novels, and the subject of UFO's. In addition, she developed into a wonderful cook and enjoyed cooking for the holidays.

Among her best qualities were her smile, her laugh, sense of humor and her loyalty. Carol was generous and giving. She would often make soup for neighbors that were sick, collected for the Red Cross and volunteered to drive for them, and donated to many animal/wildlife causes: in addition, she adopted cats from shelters and took great care of them, the last two being Pumpkin and Louie. Her black toy poodle Leo and her were inseparable; that little 6 pound dog will miss her greatly.

Her cognitive illness, which slowly eroded her abilities, did not get her down; in addition, in the last few months of her life, she developed lymphoma.  She exhibited tremendous courage and just refused to be deterred from living as fully as possible for as long as possible. She was a strong, strong lady and never stopped fighting.  Carol never gave in, never gave up. The term "Fighting Irish" sure did apply to her.

Carol was a great wife to me and I will miss her more than words can express. I hope there is a heaven and I meet her there and we can be together again.....that would be nice.

Family and Friends may pay their respects on Monday, November 22, 2021 from 8:30 am to 10:00 am at Mulryan Funeral Home, 725 Hebron Ave., Glastonbury, CT followed by a Mass of Christian Burial at 11:00 am at St. Dunstan Church, 1345 Manchester, Rd., Glastonbury, CT, with a reception to follow the Mass. Burial will be at the convenience of the family.

Share Your Memory of
Carol Ann
Upload Your Memory View All Memories
Be the first to upload a memory!
Share A Memory