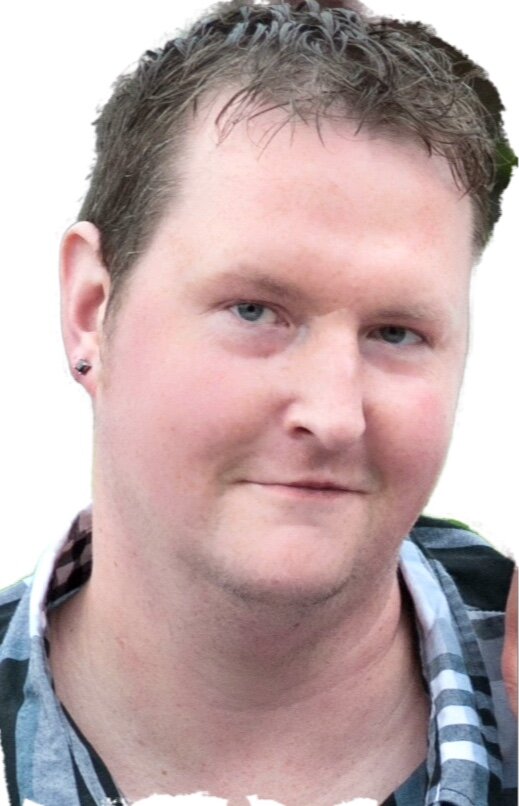 Andrew J. Spencer, of Glastonbury, passed away on November 19, 2021 as a result of complications due to his fifth heart surgery.

He was born in Boston, MA on May 31, 1981 but spent his life on the family farm in Glastonbury, CT. He grew up in a loving, extended family which included his parents, brother, grandfather and great-grandmother.

Andrew loved growing up on the farm, being an adventurous and creative child.  The woods were one of his favorite places to spend time. He loved building tree forts and helping raise the animals on the farm.

Even though he struggled with health problems from a young age, he moved on to keep a positive outlook on life. Having been paralyzed from the age of thirty-one, he still spent many happy years raising his daughter; watching movies, playing chess and sharing his love of art with her.

He was currently working on a degree in Graphic Design, Media Arts and 3D Modelling at Southern New Hampshire University.

He is survived by the love of his life Laura Lavoie; the joy of his life, his daughter Isabelle Spencer; his mother and father, Maryann and Bradford Spencer of Glastonbury; his brother Richard Spencer and his wife Heather of Hendersonville, TN; his brother Brad Spencer and his wife Cheryl of Glastonbury, CT; several aunts, uncles, cousins, nieces and nephews.

Final arrangements are being taken care of by Mulryan Funeral Home of Glastonbury, CT.  The service and burial will be private.

Donations may be made in Andrew’s name to the Mayo Clinic Spinal Cord Research Program.

Share Your Memory of
Andrew
Upload Your Memory View All Memories
Be the first to upload a memory!
Share A Memory