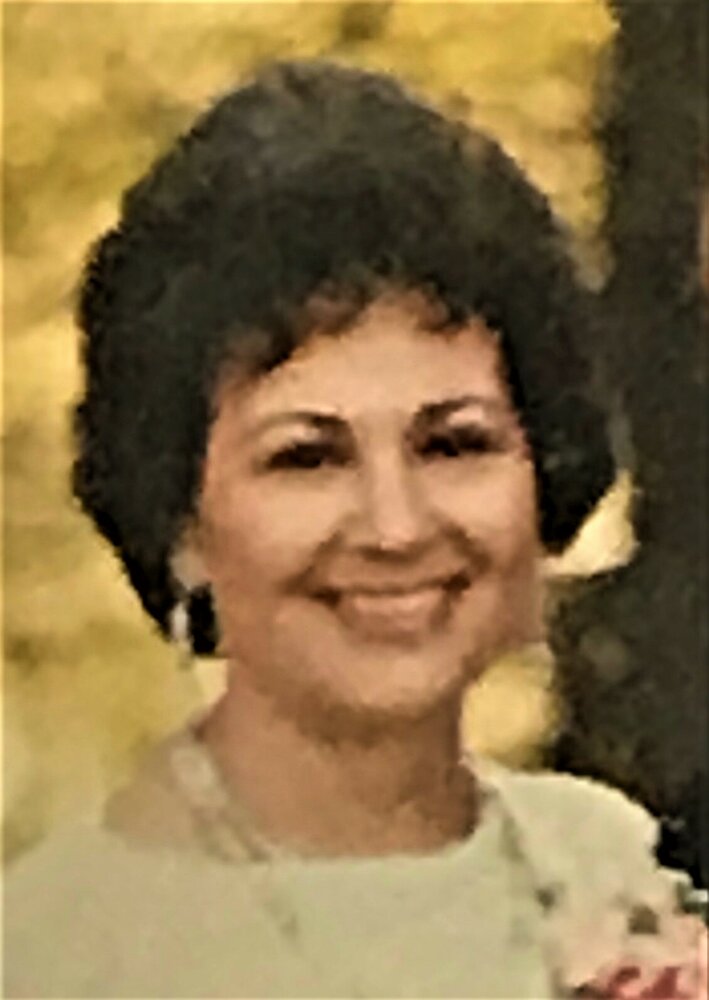 Donna M (Sparveri) Preli, 83, of South Glastonbury went to her eternal rest on Thursday, Dec, 2, 2021 at Middlesex Memorial Hospital with her family at her side. She was the beloved wife of the late Donald F. Preli, Sr.

Born in Hartford, she was the daughter of the late Michael and Rockelyn (Tremont) Sparveri. Donna lived most of her life in South Glastonbury working and helping build Belltown Hill Orchards side by side with her husband Donald.  She continued to be a vital part of the family farm up until her passing. She was a devoted wife, mother, daughter, sister, aunt and friend.  Her faith was very important to her as well as she was a member of Ss. Isidore & Maria Parish at St. Augustine Church.

She leaves behind her cherished children, her daughter Dorothy LaRose and her husband Rick, son Donald F. Preli, Jr. and his wife Cindy, son Michael L. Preli and his wife Joanne and daughter Joanna Kamis and her husband Mike.  She also leaves behind her five grandchildren whom she loved dearly, Lauren Preli, Donald F. Preli III and his wife Kate, Benjamin LaRose and his girlfriend Brooke, Margo Kamis, and Sophie Kamis.  She also leaves her brother Christopher Sparveri and his companion Kay of AZ, her sister Rita Albrecht of FL, and her brother in law Paul Pagliughi of E. Hartford as well as many nieces and nephews.  She was predeceased by her sister Nina Pagliughi and her brother Michael Sparveri, her in laws Louis and Jennie Preli, her sister in law Grace Evans, and niece Laura Sapia.

A Mass of Christian Burial will be celebrated on Thursday, Dec. 9, 2021 at 10:00 a.m. at Ss. Isidore & Maria Parish at St. Augustine Church, 55 Hopewell Rd, S. Glastonbury.  A celebration of her life will be held in the orchards at Belltown in the Spring of 2022. Burial will be in St. Augustine Cemetery.  There are no calling hours.  In lieu of flowers, the family has asked that donations may be made to St. Jude’s Children’s Hospital and the American Lung Association in Donna’s memory.

Share Your Memory of
Donna
Upload Your Memory View All Memories
Be the first to upload a memory!
Share A Memory