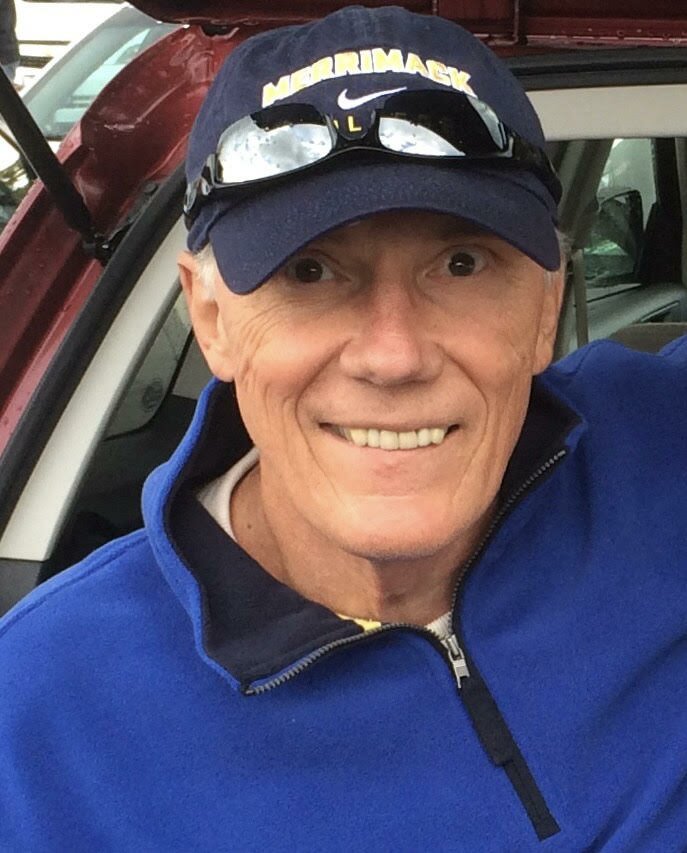 On Tuesday, December 7th, Kenneth (Ken) Dootson of Marlborough, passed away peacefully after a hard fought battle.  Born December 21, 1945 in Fall River MA, Ken was the son of the late Clarence (Duke) and Muriel Dootson.  Ken is survived by his loving wife of 30 years, Karen (Lawson) Dootson and his two children, son Brett Dootson and his daughter Kendra Dootson whom he loved dearly.

Ken will also be sadly missed by his siblings – Maureen (Alan) Maynard, Wayne (Shirley) Dootson and JoAnn (Lyman) Desso and his in-laws – Bertha Lawson, Lynne (Jeff) Norris, Sandra (Drew) Ebdon and Russ Lawson.  Ken also leaves behind numerous nieces and nephews that he enjoyed spending time with.  He was predeceased by his brother Robert Dootson.

Ken was raised in Mansfield and graduated from E.O. Smith High School.  He enlisted in the U.S. Navy following high school and upon his return from the military, Ken attended Manchester Community College and the University of Connecticut.  He had a long and successful career in the field of computer science working at Brand-Rex, Konica, Ames and Computer Science Corp/General Dynamics Information Technology.

Ken had a passion and competitive nature and excelled at all things sports – playing on multiple teams throughout his days in high school and beyond.  He competed in numerous marathons and road races and completed the Cape Cod Ironman. He also enjoyed being a coach and mentor and could be found coaching kids in midget football and then coaching his son’s and daughter’s teams throughout their playing days which he so deeply enjoyed.

Ken loved being around family and friends and had so many wonderful times and memories.   His annual fishing trip to the beach with college friends, summer vacations at the Cape, Memorial Day weekends at Nantucket - Figawi, winters at Okemo Mountain and the many good times at Lake Alexander.

The family would like to express their sincere and heartfelt gratitude for all of the support, guidance and love given to Ken and his family.

Funeral services will be held on Friday, December 17, 2021 at 11:00 am at Mulryan Funeral Home, 725 Hebron Ave., Glastonbury. Burial will be at the convenience of the family. Friends may call on Friday, December 17, 2021 from 9:00 am to 11:00 am at the funeral home. In lieu of flowers, donations in his memory may be made to the Angioma Alliance at Angioma.org or the Marlborough CT Volunteer Fire Department. For online condolences, please visit www.mulryanfh.com

Share Your Memory of
Kenneth
Upload Your Memory View All Memories
Be the first to upload a memory!