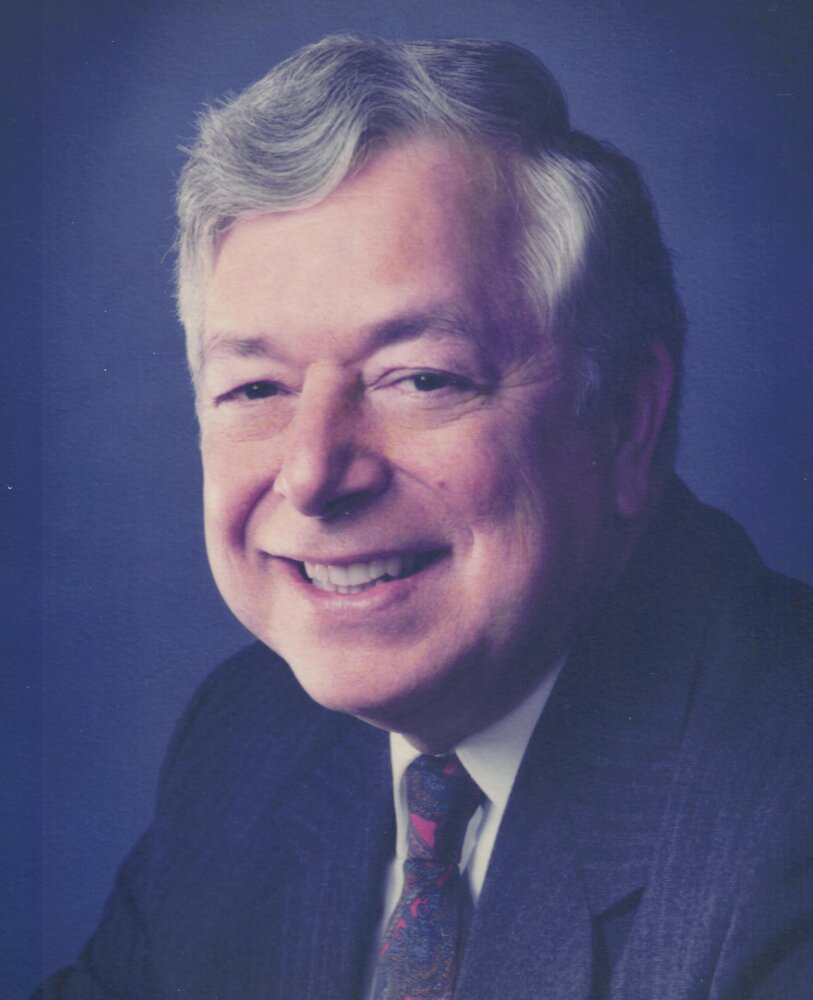 Carlos Roberto Gonzalo Andres Benavides, MD, in classic form, chose Christmas Day to cross over, back to God. He was born June 16, 1934 into the arms of Elena Spikula Benavides and Jaime Benavides, MD of Laurelton, NY. He spent his childhood in NY and Costa Rica, walking uphill to school both ways. When he was 14 he drove with his mother and sister, Nena, across the country and boarded a ship to join his father in Japan. There he graduated High School as Valedictorian in his class of one. He received his BS from the University of Michigan and went on to medical school at the University of Pennsylvania. While completing his internship he met the love of his life, Elizabeth Watts. After serving 3 years as a lieutenant/physician in the Navy, he married Betty in 1964, whisking her away from the wedding in a helicopter. They returned to NYC where he completed his residencies at Lenox Hill Hospital and the NY Eye & Ear Infirmary. The family moved to Glastonbury, CT in 1971 and he began practicing as an ENT in Manchester “stomping out disease and suffering” until his 80th birthday. He may have been behind schedule every day in the office, but he practiced old-school medicine, listening and caring deeply for all he treated no matter how long it took. He ran 44 Manchester Road Races and 4 marathons. We will miss him dearly. He is survived by his wife Betty and his children Caroline & Lincoln Woodard of Glastonbury, Elizabeth & Jeffrey LoVetere of Colchester, Maria Benavides & Will Sharp of Bend, OR, and Rob & Becca Benavides of West Hartford. He was also the best Bubba to his 10 grandchildren: Elena, Ben, Anna, Shawn, Brayden, Ryan, Ethan, Sonora, Taylor and Mason. A Celebration of Life is planned for early Spring. In lieu of flowers, please send scholarship contributions to the MCC Foundation. For online condolences, please visit www.mulryanfh.com

Share Your Memory of
Carlos
Upload Your Memory View All Memories
Be the first to upload a memory!