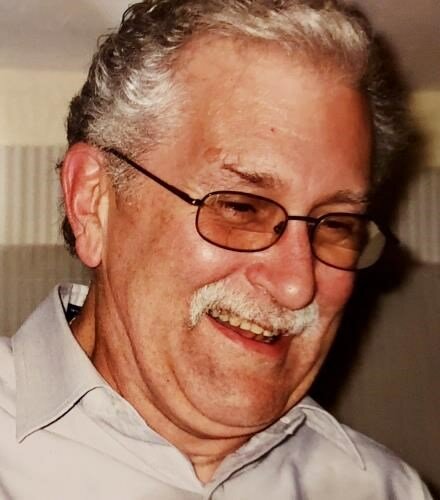 An Army veteran, Jim was born in Hartford, CT on February 16, 1948, the son of the late Elliott and Florence Banfield of Rocky Hill.

Jim was the manager of United Paint and Wallpaper in Wethersfield for 50 years and recently worked in the paint department at Katz Hardware in Glastonbury. He was a wonderful boss to his employees, and over the years had countless loyal customers who became his friends. Jim enjoyed cars, music, fishing, reading and his dogs. He especially enjoyed racing go-karts and working as the crew chief and "motorman" on his son's prostock team. He was very proud of his granddaughters carrying on the racing tradition when they recently started racing quarter midget cars. The family would like to thank family and friends for all their help and support during his illness. The family would also like to express their appreciation to the nursing staff on CB2 in the Conklin Building at Hartford Hospital.

There will be no service or calling hours at this time. A Celebration of Life will be held later in the spring and will be announced.