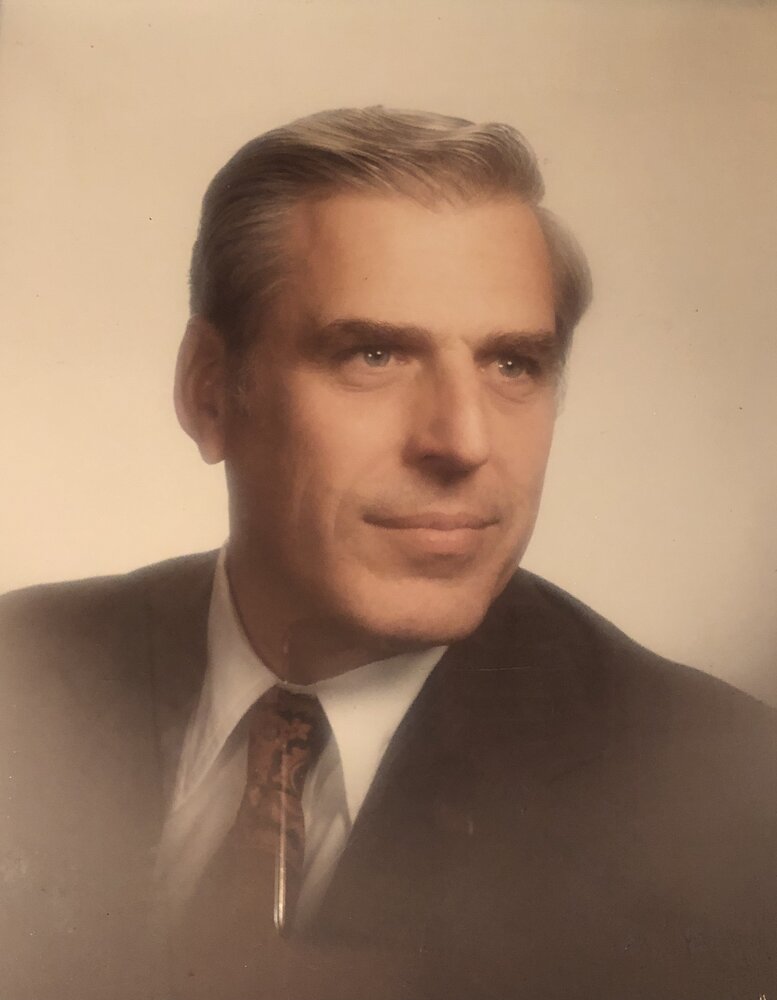 William Charles LaBorne, 83, beloved husband of 53 years to Joyce (Dutton) LaBorne of Glastonbury, passed peacefully in his home with his loving family by his side on December 31, 2021 after a long, courageous battle with cancer.  Bill was born May 12, 1938 to the late Dr. Charles “Chic” A. and Margaret “Peg” (Brady) LaBorne in Brooklyn, New York. Raised in Garden City Long Island, he resided in Glastonbury for 53 years.

A graduate of Chaminade High School in Long Island, Billy was an accomplished football and track star, throwing discus and shotput.  He went on to play football at Saint Lawrence University and King’s Point Merchant Marine Academy where he graduated in 1963.

As a merchant marine in the US Navy Reserve and licensed by the Coast Guard, Billy traveled the world, delivering goods on ships like The Callahan, The Golden Bear, Mormac Glen, and SS Independence, to name a few.

Billy was extremely proud of his voyages across the world and often shared his many adventures and experiences with his family.

After his travels, Billy settled down in Connecticut to start his career at Pratt and Whitney.  He resided in Windsor with his bachelor friends while employed at Pratt & Whitney before meeting and marrying the love of his life in 1968, his beloved wife, Joyce Dutton.  Together with their son, Alan and their Basenji dog, they traveled across the country for a year before settling down in Glastonbury to raise their two children, Alan and Charlene “Charlie” in the home they built and continued to reside in until his passing.  Billy spent the rest of his career at Combustion Engineering and ABB Brown Boveri as a Marine Engineer and was fortunate to be able to retire early.  After retirement, Billy worked part time as a videographer for Glastonbury Town Hall meetings.

Billy was a man of many talents and skills. Resourceful and capable, there wasn’t anything he couldn’t make or fix.  He enjoyed collecting coins and stamps, among other things and studied handwriting analysis.  He was also a gifted musician, able to play the piano and banjo and enjoyed country western dancing with his wife.  He had an incredible ability to work with his hands and was an amazing craftsman.  Over the years, Billy built several additions to their home as well as a stable for their horses and outbuilding.  Much of his home included wood moldings he hand carved and stained glass windows made with his creativity.  When Billy wasn’t working on projects around the house, he was busy enjoying the simple pleasures of life. Spending time at his home with family and friends brought him the most joy.

Billy is survived by his loving wife, Joyce, his son, Alan LaBorne and his wife LouAnn of Michigan and his daughter Charlie (LaBorne) Mainville and her husband Richard of Wethersfield, his beloved grandchildren, Audrey, Evan, Justice, Devan and Addisyn and his sisters Mimi (LaBorne) Downing of New York, Barbara (LaBorne) King of Vermont and sister-in-law, Marcia Dutton of Manchester. His nieces and nephews, Sue, Tom, Tommy, Leslie, Moira, Chris, Jay, Bernie, Kurt, kHyal and Davey along with their spouses, children, extended family and countless friends, including his lifelong friend Richard Torykian. The family wishes to extend their gratitude to the many caregivers who provided exceptional care and support to Billy and his family.

A Mass of Christian Burial will be celebrated on Friday, January 14, 2022 at 10:00 am at Ss. Isidore and Maria Parish at St. Paul Church, 2577 Main St., Glastonbury. Burial will be at the convenience of the family. Friends may call on Thursday, January 13, 2022 from 5:00 pm to 7:00 pm at Mulryan Funeral Home, 725 Hebron Ave., Glastonbury. Memorial donations may be made to Little Hearts (www.littlehearts.org) or Protector of Animals. For further information or to leave a condolence please visit wwwmulryanfh.com