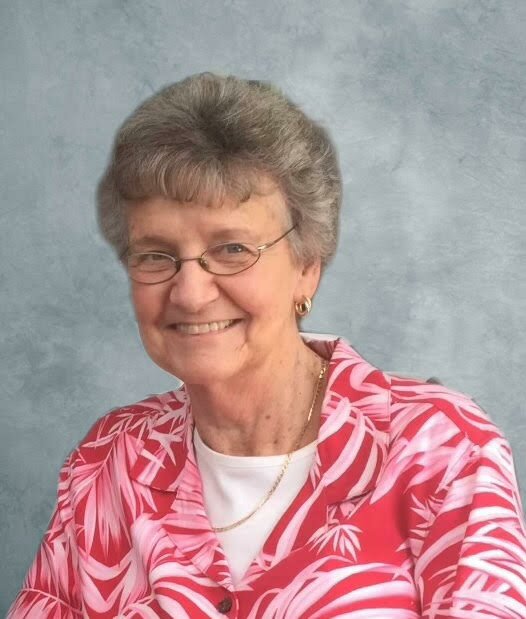 Obituary of Barbara B. Ross

Barbara B. Ross, 79, of South Glastonbury, loving wife for 47 years of the late Donald Ross, died peacefully Thursday, January 6, 2022 at Manchester Manor with her family at her side after courageously battling cancer for many years. Barbara was born April 20, 1942 in Schenectady, NY, daughter of the late Lawson B. Burke and Apollonia (Schichtle) Burke and lived in South Glastonbury for the past 56 years.

Barbara graduated from Conard High School in West Hartford, CT and received her degree from College of our Lady of the Elms in Chicopee, MA. Majoring in English, she became a beloved 4th grade teacher. Once her young daughters reached school age, she began substitute teaching and continued bookkeeping for Don, a PGA Professional at Glastonbury Hills Country Club. After teaching, Barbara went on to work in the accounting department of Ames Corporation for many years. She had a life-long passion for reading and sports. She loved watching the Patriots, Red Sox, and UConn women’s basketball. In addition, she enjoyed attending Glastonbury Senior Center events with her companion Alan who held a special place in her heart and shared her love of sports. Barbara was a constant presence in her daughters’ lives, serving as protector, confident and friend. Her grandchildren were her pride and joy.

Barbara is survived by her three daughters: Laurie Wilson and her husband Don of South Glastonbury, Amy Ross and her partner Steve McMahon of Monroe, and Sarah Hoffman and her husband Ed of South Glastonbury; five grandchildren, Jamie, Tyler, Madison, Ryan, and Trevor; her sister Sharon Shea of Plymouth, MA, and her sister-in-law Maria Burke of Grantham, NH, along with many adored nieces and nephews. In addition to her parents, Barbara was predeceased by her husband Don, brother Brian Burke, brother-in-law Robert Shea, and nephew Lawson Burke.

The family would like to thank the nurses and staff at Hartford Health Care Hospice and Manchester Manor for their kindness and compassion shown to Barbara during her illness.

A Mass of Christian Burial will be celebrated on Saturday, January 22, 2022 at 11 a.m. at SS. Isidore and Maria Parish in St. Augustine Church, 55 Hopewell Rd., South Glastonbury. Burial will follow in St. Augustine Cemetery. Friends may call at the Mulryan Funeral Home, 725 Hebron Ave., Glastonbury on Friday, January 21, 2022 from 4-6 p.m. In lieu of flowers, the family has asked that donations be made to the American Cancer Society (www.donate3.cancer.org) or Make-A-Wish Connecticut (www.wish.org). For online condolences, please visit www.mulryanfh.com.

Share Your Memory of
Barbara
Upload Your Memory View All Memories
Be the first to upload a memory!
Share A Memory