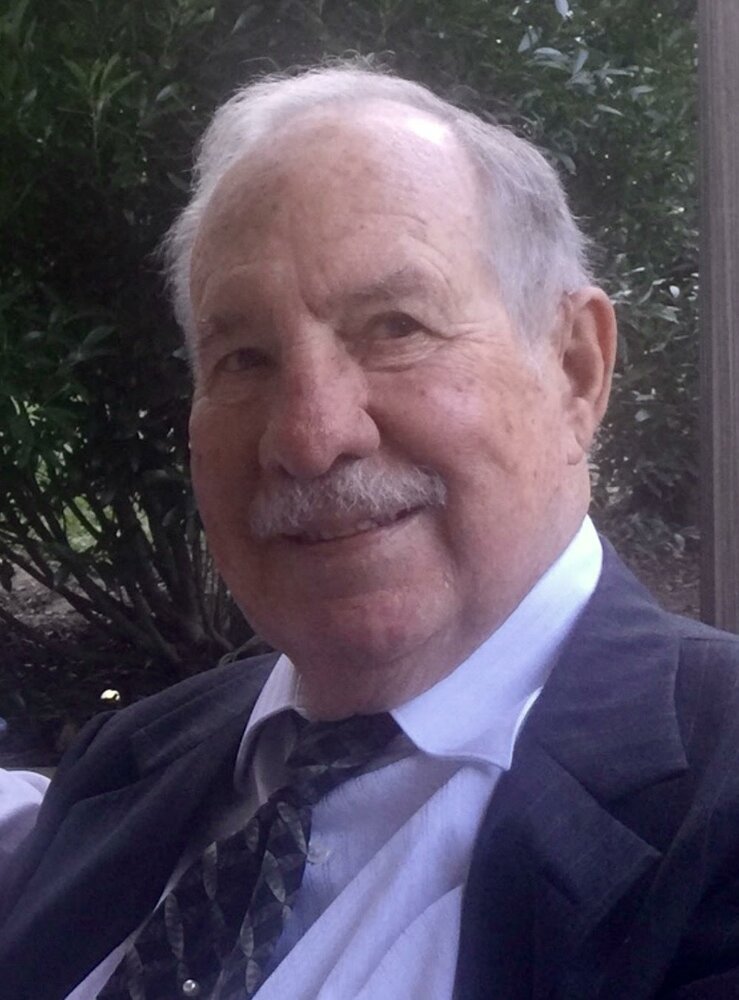 Dr. Jack K. Plummer, 85, of Glastonbury, CT, died peacefully at his home on Saturday, January 22, 2022.  In November, he was predeceased by his much-loved wife and best friend, Lynn Marie (McGrath) Tata Plummer.

Born in Bridgeport, Nebraska, he was the son of the late Donald “Jack” Plummer and Reatha Fern (VanNatter).  He attended Bridgeport High School (Class of 1954) prior to receiving a bachelor’s degree in Psychology from Nebraska Wesleyan University, where he was a dedicated member of the Phi Kappa Tau fraternity.  Upon completing his internship at Connecticut Valley Hospital in Middletown, CT, he received his Ph.D. from the University of Nebraska (Go Big Red!) and began his career at the former Undercliff Mental Health Center in Meriden, CT.

Jack was a pioneer in his time and had a successful career as Director of Psychology at Gaylord Specialty Healthcare in Wallingford, CT, where he created Connecticut’s first traumatic brain injury program.  Following retirement from Gaylord, he continued with his independent practice in family therapy in dual offices in Meriden and Litchfield, CT, until the age of 75. He served as President of the Connecticut Psychological Association and served on the board of directors on numerous occasions.  He also served as an officer and representative on several committees and councils of the American Psychological Association.  He received many awards and recognition for distinguished contributions in his profession while serving others.  In 2016, he was honored by his alma mater with a prestigious Alumni Medal of Honor for community and vocational achievement. However, Jack’s most enduring gifts and legacies have been to those he supervised and mentored and were lifelong colleagues with whom he shared deep friendships.

Jack and his wife Lynn provided ongoing enrichment for the Connecticut Psychological Association through “The Jack and Lynn Plummer Lectureship Series.”  They were also donors of the Harry and Reba Huge Foundation, providing scholarship opportunities for students who demonstrated a drive and desire to succeed.  This program is shared by the Citadel, the University of Tartu in Estonia, Nebraska Wesleyan University, and the College of Charleston.

Jack is survived by his daughter Kristen (Plummer) Rowland along with her husband Glenn of Sandy Springs, GA and grandchildren Jacob and Hannah, his daughter Stacey Tata and her husband Dr. Aaron Denowitz of Los Angeles, CA, his sister Lori Callahan and niece Rachel Callahan of Eugene, Oregon, as well as his brother-in-law Thomas McGrath and sister-in-law Patricia Travisano and her husband Richard, Sr. of The Villages, FL, along with their children, Kristen Touissant of Indianapolis, IN and Richard Travisano, Jr. of Mitchell, IN.

As requested, no services are planned at this time. There are no calling hours. For online condolences, please visit www.mulryanfh.com.

Share Your Memory of
Jack
Upload Your Memory View All Memories
Be the first to upload a memory!
Share A Memory