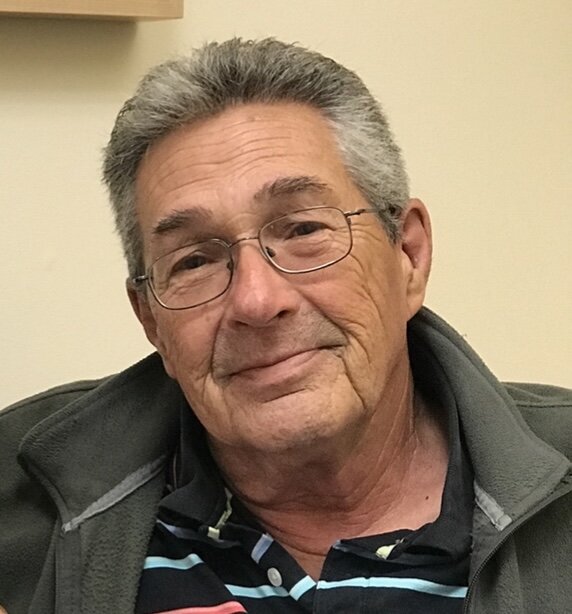 Richard W. Perkett, Sr., 78, of South Glastonbury passed away at St. Francis Hospital on Wednesday, January 26, 2022. He was the beloved husband of Mildred (Kinney) Perkett.

Born in Hartford, Richard (“Dick”) was the son of the late Maxime and Alice (Masse) Perkett. He was a veteran of the U.S. Navy. Richard has been a long time resident of South Glastonbury, moving from East Glastonbury thirty-five years ago and he is formerly of Avon as well. He worked as a plant manager in commercial printing for many years, retiring in 1991.

In addition to his wife, Richard is survived by his daughter Charise Perkett of Attleboro, MA, his son Richard W. Perkett, Jr. and his fiancée Susie Custer of Boston, MA, his grandchildren Richard W. Perkett III, Jackson Perkett and Spencer Glasson, his brother Eugene Perkett of East Hampton, two sisters Irma Dunlevy and Joan Kennedy and several nieces and nephews. Richard was predeceased by his brother Reed Perkett and his sister Rena Allard.

Throughout his entire life, Dick simply worked hard and just wanted to spend time with his wife Mildred - whom he loved dearly - his family and his dogs; sharing a great meal, an occasional cocktail and hours of laughter. He asked for nothing more, because he was surrounded by people who loved him and made him happy.

A Mass of Christian Burial will be held on Wednesday, February 2, 2022 at 10:30 am at Ss. Isidore and Maria Parish at St. Paul Church, 2577 Main St., Glastonbury. Masks are required. Burial will be at the convenience of the family. There are no calling hours. In lieu of flowers, memorial donations may be made to the Dana Farber Cancer Institute, 450 Brookline Ave., SW120, Boston, MA 02215. For online condolences, please visit www.mulryanfh.com