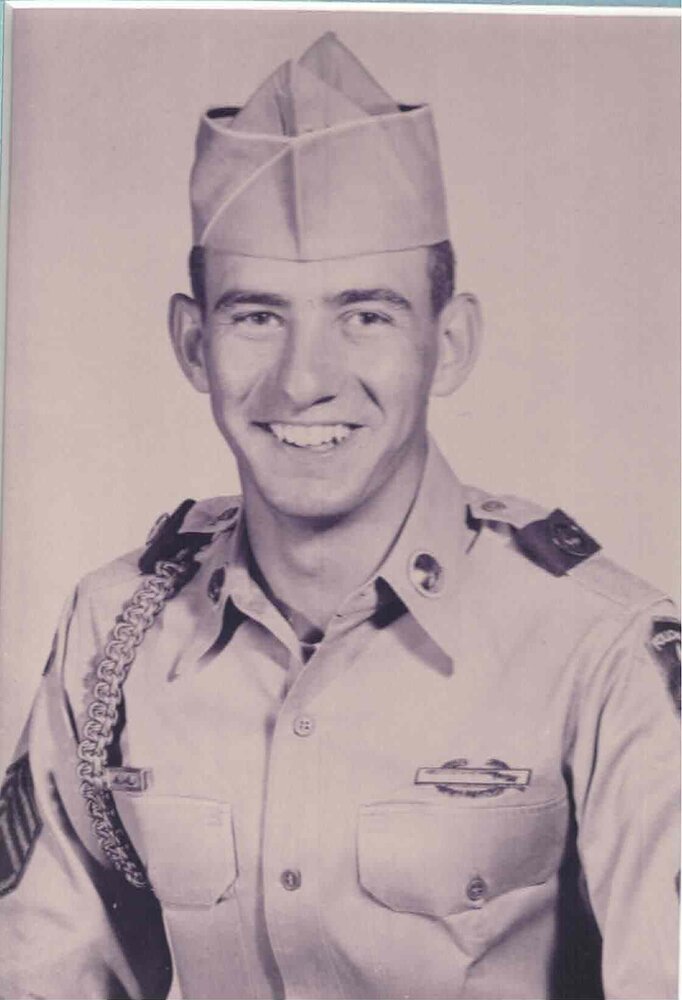 William T. Darby, Sr., 87, of Glastonbury passed away unexpectedly at Hartford Hospital on Thursday, February 10, 2022. He was the beloved husband of Matilda (Mansi) Darby.

Born in Hartford, he was the son of the late Joseph and Virginia (Carini) Darby. William has lived in Glastonbury and South Glastonbury most of his life, growing up in the Cotton Hollow area. He loved hunting with his brothers and pitching for the Naubuc Indians baseball team. He just loved the outdoors, wildlife and flowers.

William enlisted in the U.S. Army at the age of seventeen to become a Korean War combat veteran and was extremely proud of his service. He worked as a plumber for Pratt and Whitney for thirty-nine years, retiring in 1993. William was an avid fan of UCONN Men’s and Women’s Basketball. He loved good food and family gatherings.

In addition to his wife, William is survived by his two daughters Robin Roohr and her husband Matthew of Voluntown and Lisa Darby of Norwich. His son William T. Darby, Jr. of Glastonbury, and his grandchildren Matthew Roohr of Griswold, and Amanda Roohr and her husband James Dick of Pueblo, Colorado. He also leaves his brother George Darby and his wife Paula of Manchester, his sister-in-law Vicky Darby of FL and many nieces and nephews.

Funeral services will be held on Tuesday, February 15, 2022 at 11:00 am at Mulryan Funeral Home, 725 Hebron Ave., Glastonbury. Burial, with Military Honors, will be in Green Cemetery. Friends may call on Tuesday morning from 10:00 am to 11:00 am at the funeral home. For online condolences, please visit www.mulryanfh.com.