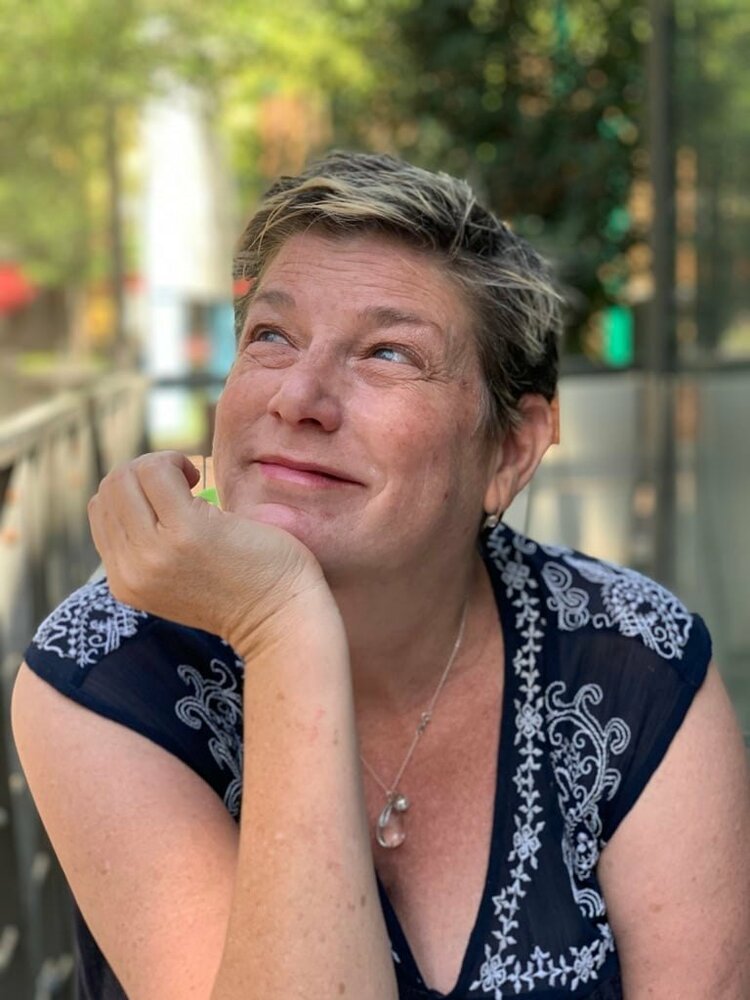 Melissa (Missy) Basine, age 54, passed away on February 16 in Glastonbury, CT. She is predeceased by her mother Patricia Loring Basine. She graduated from Glastonbury High School in 1985 and Sarah Lawrence College in 1990. After graduation she moved to South Lake Tahoe and then to the San Francisco Bay Area where she obtained a master's degree in comparative religion from the Graduate Theological Union. She was employed by several tech companies and then became an expeditor for Knox Industries, a wine barrel broker importing oak barrels from France for wineries. She recently returned to Glastonbury. She is survived by her husband Andre Rozenshtekher, her father Robert Basine of Rotonda West, Florida, and her brother Rob Basine of Reno, Nevada. Contributions in her memory can be made to animal shelters. A memorial service will be held at Glastonbury Community Center on Saturday May 21 at 2:00pm. For online condolences please visit www.mulryanfh.com.

Share Your Memory of
Melissa
Upload Your Memory View All Memories
Be the first to upload a memory!
Share A Memory